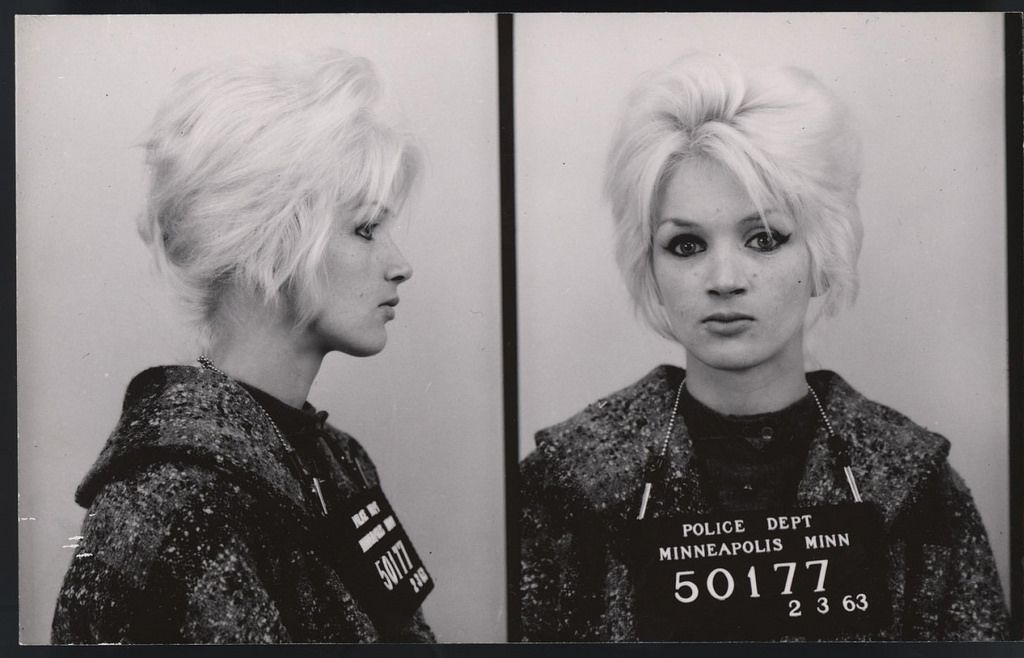 Life’s hard — we know this. And 2018 was even harder. So, even though the year was full of its fair share of shit, it did give us some solid true crime podcasts. Here are the five that got us through the year alive, and left us saying ‘Thank U, Next’ to 2018. 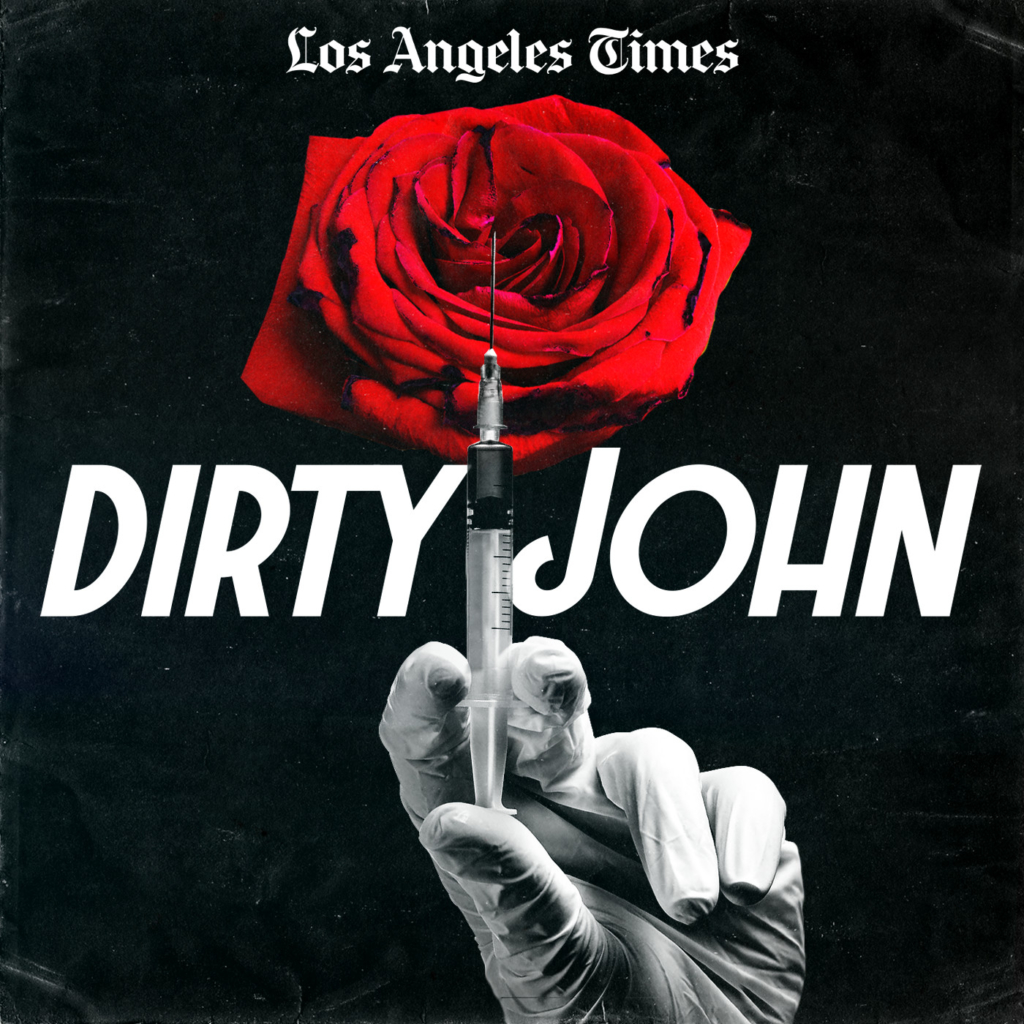 By now, you’ve definitely heard of Dirty John, even if you’re not into true crime…or podcasts. But this epic LA Times-article turned-podcast-turned Bravo TV drama (starring Eric Bana and Connie Britton, natch) is the perfect segue into the genre for pretty much everyone. Synopsis: John Meehan is a dick. That’s basically the series in a nutshell.

Listen if you like: romance, pathological liars and crazy love stories.

Don’t listen if you: are considering trying online dating. 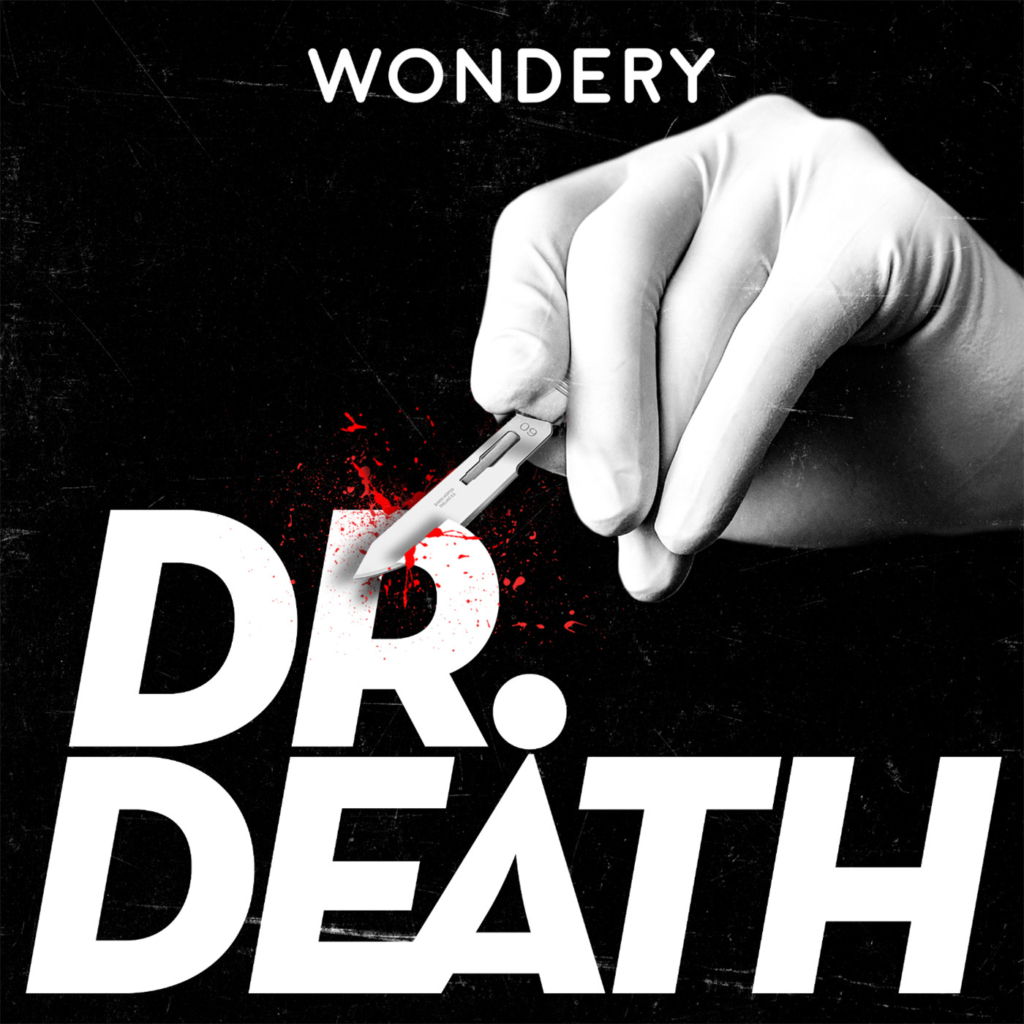 Most people who listened to Dirty John and got hooked, ended up on Dr. Death, the second podcast series from Wondery. But unlike Dirty John, Dr. Death is not for everybody — and definitely not for the faint of heart. But it was for us! Though, it didn’t stop us from being squeamish.

Listen if you like: gore, doctor horror, sociopaths and sports.

Don’t listen if you: ever want to go to the doctor again.

My Favorite Murder is different than the other podcasts on this list in that it’s seriously funny. Yes, it covers true crime, but hosts Karen Kilgariff and Georgia Hardstark are funny AF. Just look at some early episode titles: “Seven Murders in Heaven” and “Thirteen Going on Murdy.” Basically, they’re two best friends who like to drink wine and recount their favorite crimes, killers and stories their friends have told them about people they know that have been murdered.

Listen if you like: funny women, feminism and “weird shit” (after all, that’s what Kilgariff and Hardstark say the show is about).

Don’t listen if you: are a boring straight white male. We don’t want you anyway. 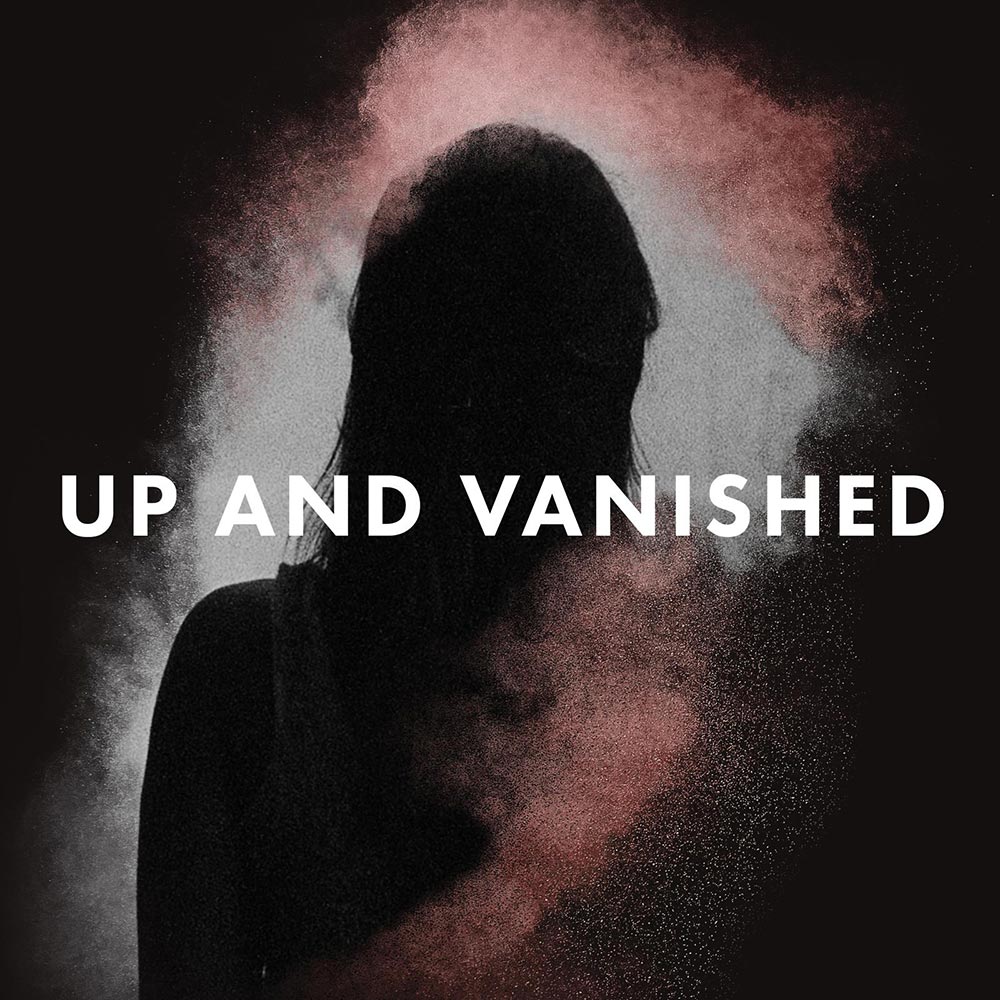 Unlike My Favorite Murder, Up and Vanished covers one crime and takes a serious deep dive into it, much like Dr. Death and Dirty John. However, unlike the latter series, Up and Vanished takes on a new crime each season. Season 1, which came out last year, explored the case of Tara Grinstead, the Georgia beauty queen who’s been missing since 2005. The latest season, tackles The Disappearance of Kristal Anne Reisinger, a single mom who moves to Crestone, Colorado to get sober and disappears without a trace.

Don’t listen if you: need closure and a real ending.

Last but not least is Swindled. While the other podcasts on our list deal with death, disappearance and evil doctors, Swindled is about decidedly less violent (but equally enthralling) crimes: ones having to do with money. We stumbled on this podcast after becoming obsessed with the trainwreck that is the Anna Delvey story. Remember her? The socialite scam queen who wants Lindsay Lohan to play her in the Netflix movie? While Swindled doesn’t actually touch on her case, Delvey got us hooked on scammers, of which the podcast covers plenty. Plus, they have an episode dedicated to #FyreFest, the founder of which Delvey also swindled. #Fate.

Listen if you like: scammers, con-artists, grifters and… Anna Delvey.

Don’t listen if you: ever want to trust anyone with your money.

So, there you have it: our five favorite podcasts to get you through the rest of 2018. And since it is the holidays, right now, you’re either on a trip with your family, or have just gotten back from vacation. Either way, you’re bummed… and these true crime podcasts will help you not commit your own true crime and have a podcast named after it.