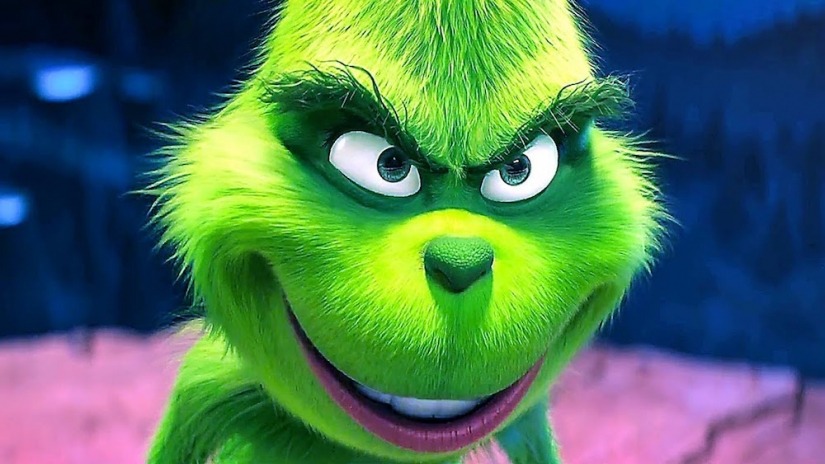 “For Grinch-fetish users fantasies,” he continued, “the mean one’s heart isn’t the only thing that grows three sizes.”