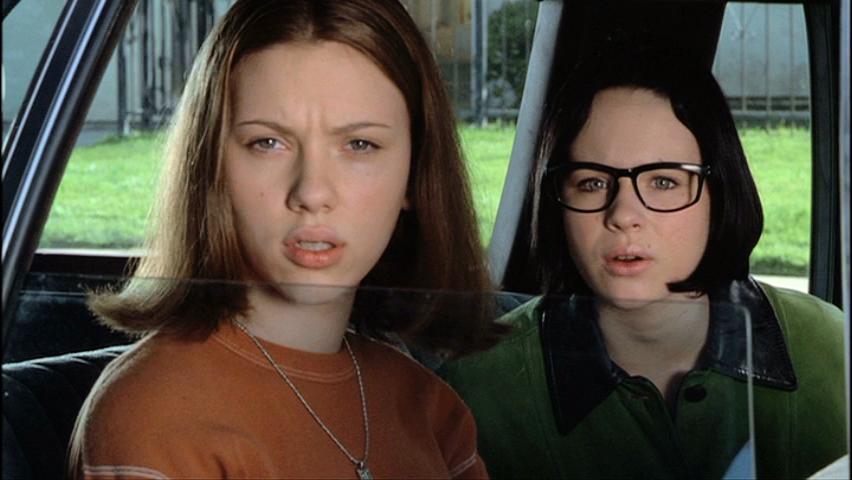 A new study by the Creative Artists Agency and tech company Shift7 shows that women-led films actually make more money at the box office. While the news is surprising, we’re not totally shocked. Because, well, femmes rule and boys drool — or something like that.

The study, which examined 350 of Hollywood’s biggest blockbusters over four years, qualifies a movie as female-led when the actor who’s listed first in the credits is female. Of the movies they considered, 105 starred women, and 245 starred men. To further quantify the results, they broke down the top grossing films into five detailed categories. And guess what? Women-led films came in first for each one.

Considering women make up half the population, this news probably shouldn’t be as surprising as it is. Of course, the climate in Hollywood is changing, thanks to movements like #MeToo and #TimesUp. But considering women have long been at the lower end of the wage gap in Hollywood, not to mention robbed of roles and positions of power, most people aren’t too stoked about the way women are treated, and portrayed in the industry. But the study also showed that all the movies in the survey that grossed over a billion dollars also passed the Bechdel Test.

So, what does this mean for Hollywood? Something we’ve already known: men are cancelled in 2018, and women win everything. Also, #TimesUp on shitty dude-fronted films.