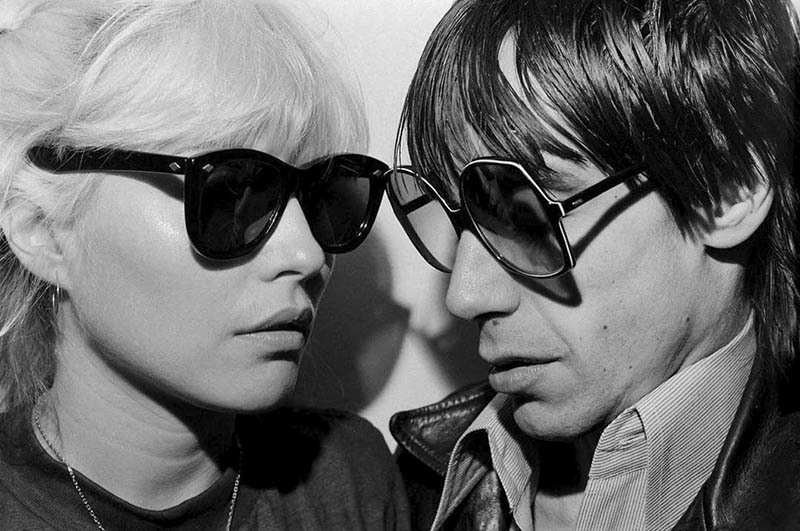 Punk’s not dead. In fact, it’s alive and well in the form of a new docuseries executive produced by Iggy Pop, called (guess what?) Punk. The new EPIX series will tell “the quintessential story of punk” through “original interviews with America’s punk pioneers and the U.K.’s most notorious bands, alongside a seamless blend of rare and unseen photos, gritty archival film and video, a crackling soundtrack of punk hits and misses, Punk explores the music, the fashion, the art and the DIY attitude of a subculture of self-described misfits and outcasts,” the synopsis reads.

Of course, there have been many documentaries that have chronicled the movement throughout the years, the most influential and popular of which is probably Penelope Spheeris’ 1981 documentary, The Decline of Western Civilisation, which records the history of the Los Angeles punk scene and the birth of hardcore with bands like The Germs, X, Black Flag, Fear and Alice Bag. This new docuseries, however, will clearly focus on the entire global history of punk and its broader cultural implications, from its birth in the ’70s up until its ’90s iteration of grunge, touching on bands like Blondie and The Stooges, all the way to Nirvana and RHCP. Here’s hoping they release an accompanying soundtrack.