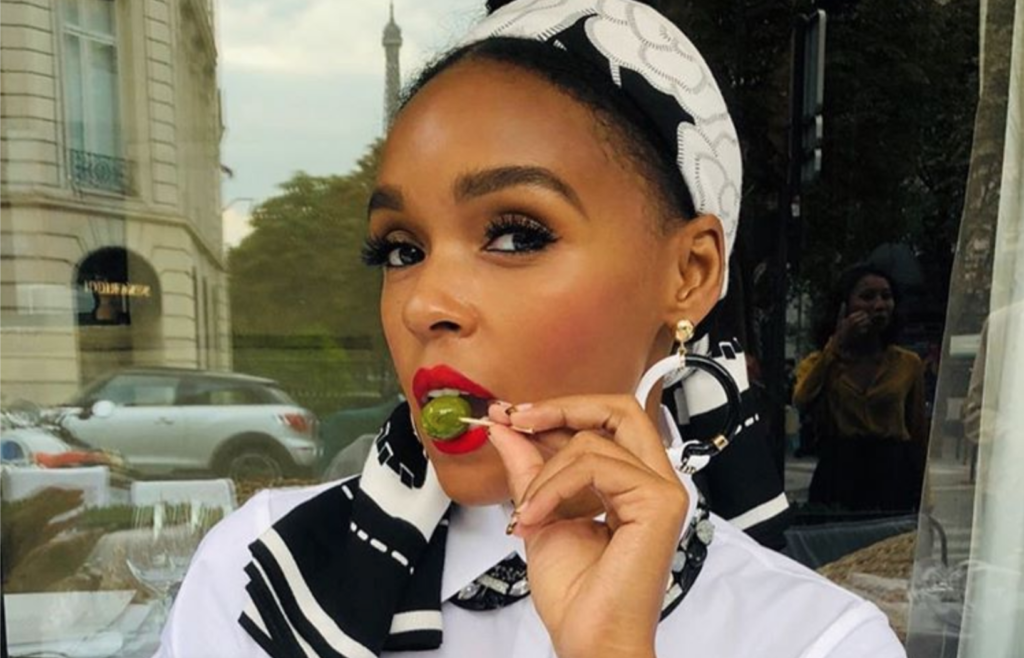 As if Janelle Monae wasn’t already our 2018 feminist icon (pussy pants, anyone?) the singer is now set to star in the new Gloria Steinem biopic as activist and Ms. Magazine co-founder Dorothy Pitman Hughes. Bow down.

Directed by Julie Taymor, the film, titled The Glorias: Life on the Road, will showcase Steineim’s life and career as one of the most outspoken voices (and recognizable faces) of the women’s movement. Both Juliane Moore and Alicia Vikander will be playing the activist during different stages of her life. Based on Steinem’s 2015 memoir, My Life on the Road, the film is currently in production, with no set release date as of yet.

As for Monae, she’ll be a perfect Dorothy Pitman Hughes, who was a leading feminist and Civil Rights activist, as well as an author, child welfare advocate and one of the leading African American small business owners. She was also a mom, and lead the helm at Ms. with Steinem throughout its run. So, basically she was superwoman… kind of like Monae.