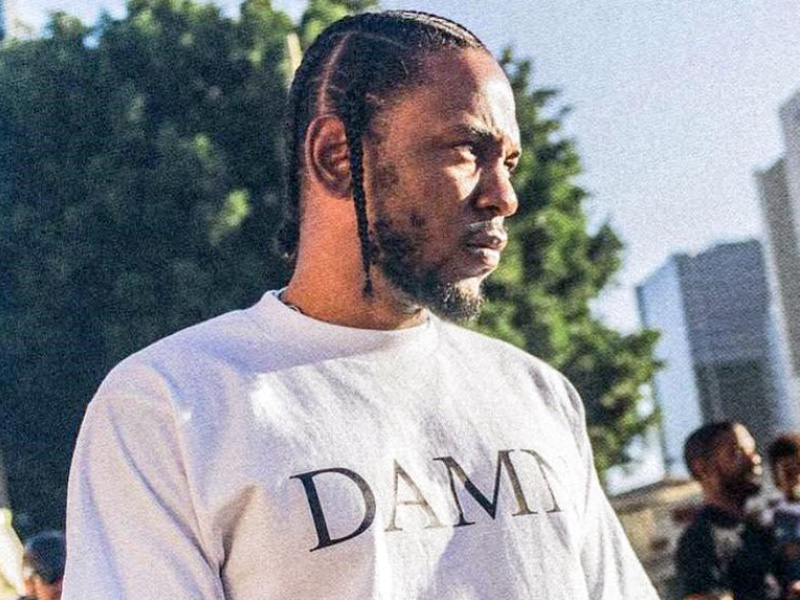 Kendrick Lamar may have won a Pullitzer this year for his album, DAMN, but that doesn’t mean he’s in any rush to start working on a new record — at least, according to a new interview the notoriously elusive rapper just did with the LA Times. Writer Jeff Weiss reportedly met up with Lamar, who was more focused on talking about the work he did for The Black Panther soundtrack and vaguely hint at some “long-form” something he’s been working on.

“When asked about new music, he demurs — claiming that he’s merely been jotting down thoughts, ideas and questions,” Weiss writes. “When prodded about what questions he’s asking, he cagily quips: ‘That’s personal.'”

As for that “long-form” something, he “declines to articulate what it’s about, what themes are reoccurring and in what form it will eventually see release,” says Weiss. “He claims he hasn’t been working on a new album, but says that he’s constantly working. Someone in his camp mentions they’re going to the studio immediately after this.”

So… he’s not recording an album but he’s headed to the studio!? Must. Know. More. Though it seems the LA Times writer didn’t find out much else, other than that he’s super honoured to have worked on The Black Panther music (“Best believe I’m proud,” he says in the piece), that the movie reminded him why he wanted to make To Pimp A Butterfly (“It was survivor’s guilt”) and what would happen if he won a Golden Globe or an Oscar (“I don’t know”).

Thanks for all the super detailed, not vague at all info Kendrick. JK some is better than none, I guess. You can read him dodge a few more questions from the LA Times, here.