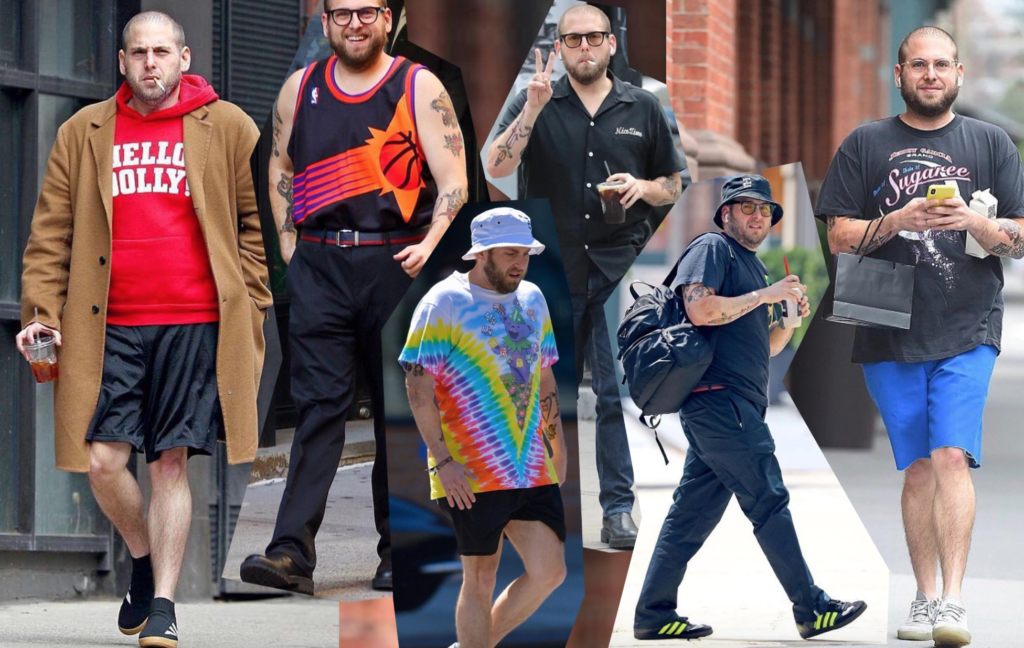 Street style king and poster boy of fuckboi fashion Jonah Hill has embraced his fashion icon status and announced his “next endeavor is in clothing.” Supreme fans rejoice!

The actor, whose increasingly fashunable lewks have been chronicled by Instagrams like @jonahfits, dedicated to his emerging icon status, has revealed — vaguely — that he’s working on something fashion-related. Earlier this year, he partnered up with London’s legendary Palace Skateboards, starring in a bunch of their videos and Instagram teasers, and officially cementing his role as Lord of the Fly Lewks. But now he’s taking it another step further.

After being named GQ’s ‘Man of the Year,’ in part due to his new film (and directorial debut) Mid-90s, Jonah spoke to the mag at a recent GQ Live event in LA.

“All I will say is my next endeavor is in clothing,” he told moderator Zach Baron. “It’s nice to have a similar outfit on press tours so you always know what you’re wearing and don’t have to plan out, like, thousands of outfits,” he added in regards to his ‘fits while on tour promoting the film.

C’mon, Jones. You’re not fooling anyone. We know you spend your days deciding which tie-dye Grateful Tee you’re going to rock with which beanie and puffa jacket. Those high quality lewks don’t just come together on a whim.