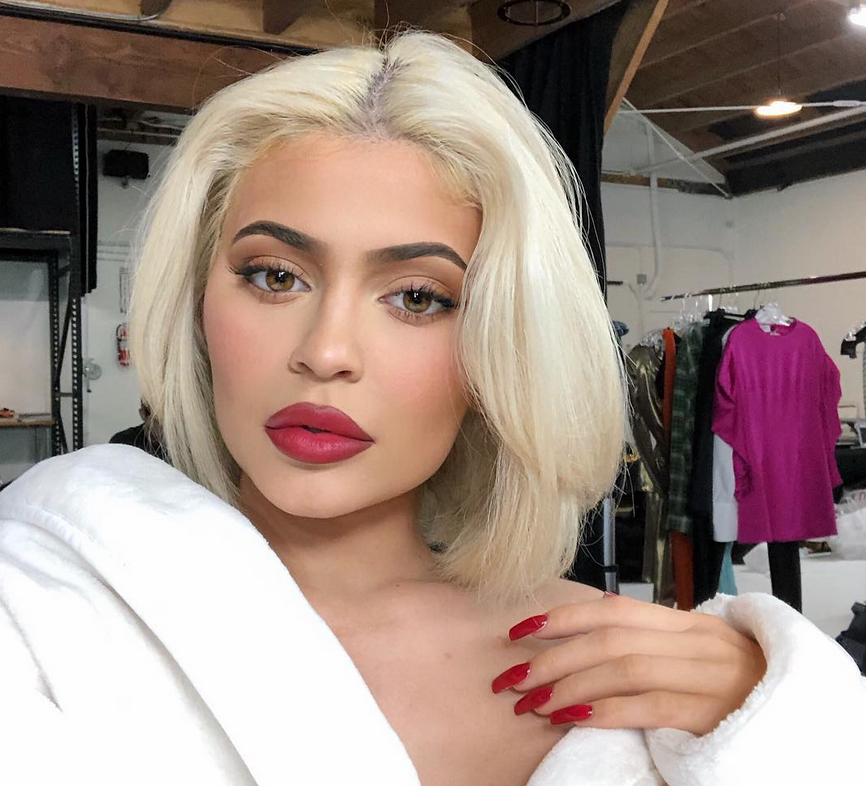 Kylie Jenner is like, really rich. Though she may not be a full billionaire, she is apparently the fifth richest American celebrity, tying with Jay-Z on Forbes‘ annual income list, and beating out everyone from Diddy to David Copperfield, and her sister, Kim, who didn’t even make the list.

For the four celebs richer than Kylie, Forbes listed George Lucas (with a reported 5.4 billion), Steven Spielberg (3.7 billion), Oprah Winfrey (with a cool 2.8 billion) and Michael Jordan (with a meagre 1.7 bill). Aside from Oprah, Kylie is the only woman on the list, and without a doubt, one of the youngest to ever grace Forbes’ list.

Of course, Jenner was named by the magazine as one of the world’s top self-made woman billionaires earlier this year, which threw the internet into a huge tizzy because she technically doesn’t have a full billion dollars, and because a lot of people had a problem with the term ‘self-made.’ But according to this most recent list, Jenner’s money comes primarily from her Beauty Empire, not from her role on KUWTK, as well as her personal social media accounts (for one Instagram post she apparently charges a meagre 1M). Let’s also not forget the brave soul who started a GoFundMe to make Kylie a billionaire after her Forbes cover — that was definitely the tiebreaker between her and Kim.