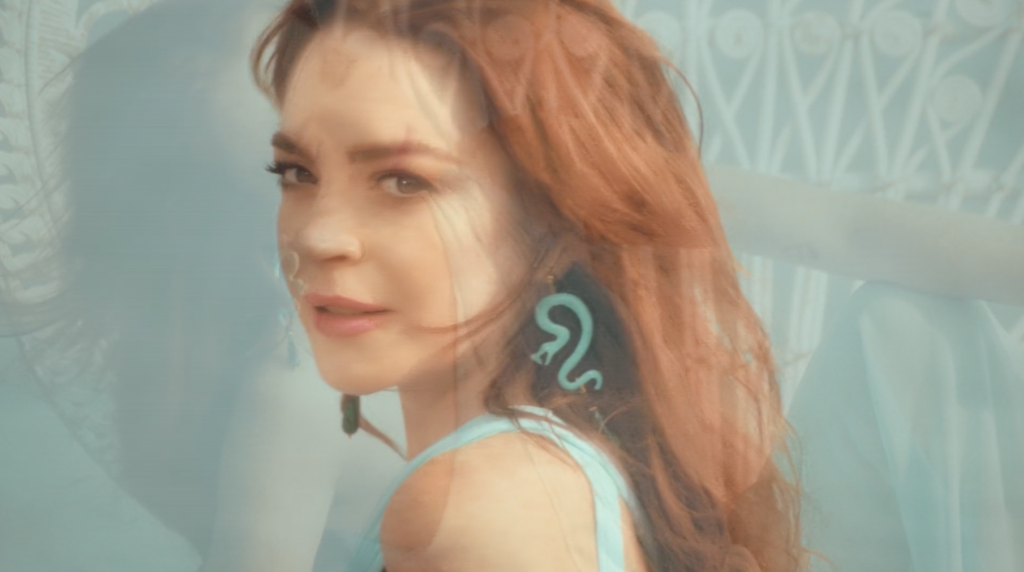 Look, MTV have released the trailer for a new reality show called Lindsay Lohan’s Beach Club. It opens with Lohan in a clear water-blue Grecian gown, laid back on a peacock chair, waxing about the trouble she’s gotten into for going to clubs. Because of course it does.

Then, enter Lohan starting her own club and selling a reality show around it. Like Vanderpump Rules, only set in Mykonos and starring Lindsay Lohan. It’s very real, and very what I’ll be watching for an entire Sunday.

“Viewers will get to see a new side of Lohan as she calls the shots with her handpicked team of young and ambitious VIP hosts who will have to do whatever it takes to secure Lohan’s name as the definition of vacation luxury,” MTV’s press release says. “But when the lines between romance, friendship, and work get blurred, the staff will quickly learn they’ll have to prove themselves to their toughest boss yet.” REAL.