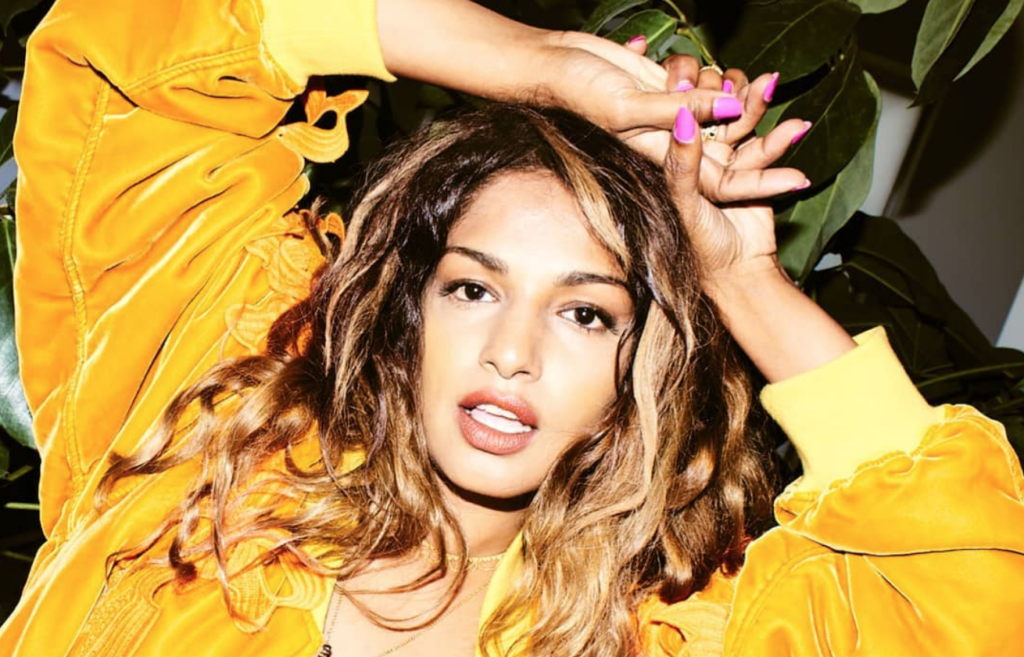 If you’ve not yet peeped M.I.A.’s documentary, what the hell have you been doing? Telling the story of her independent rise to fame from a life as a Sri Lankan refugee and daughter of a former member of the Tamil Tigers resistance fighter group, it’s essential and gripping viewing.

There’s loads of never seen before footage — home videos, tour diaries and, as it turns out, music videos. Recorded before her debut record, Galang, in 2004, ‘Reload’ comes from her experiments with Elastica’s Justine Frischmann and a Roland 505. Then hey made the lo-fi clip in Frischmann’s basement. Watch and listen below.