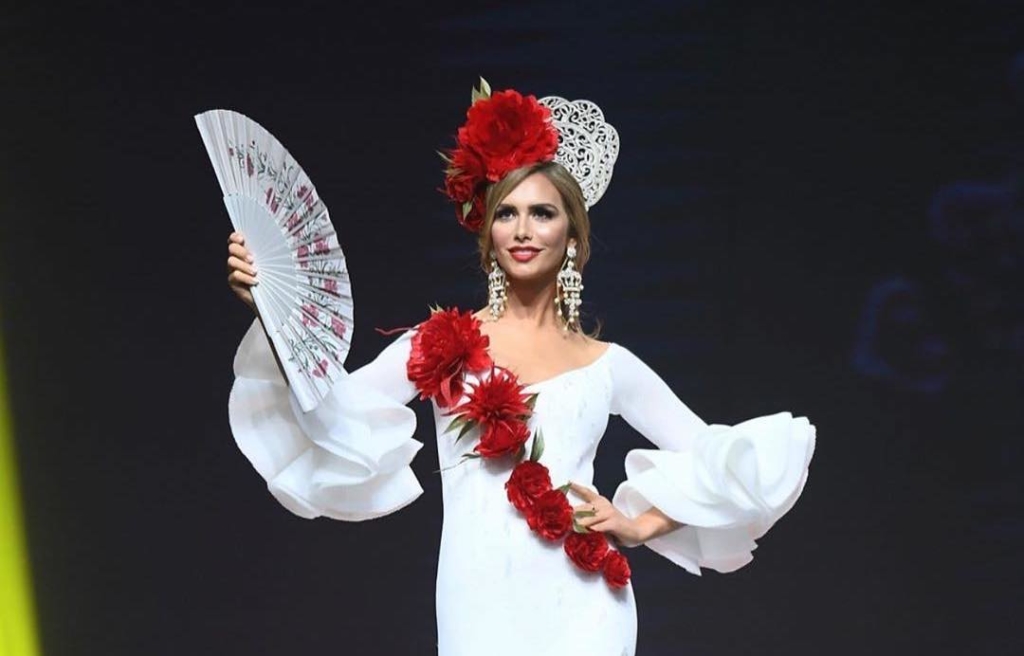 Beauty pageants have been notoriously sucky when it comes to things like diversity, inclusivity and perpetuating unrealistic beauty standards. I mean, it’s almost hard to believe that in 2018, they’re still a thing. But alas, they are, and at least they’re getting a little bit better: this week, Spanish model Angela Ponce made history as the pageant’s first ever transgender contestant. And it’s about damn time.

Ponce, who was already crowned Miss Spain, competed in the pageant this year, and though she didn’t win (the title went to Miss Philippines Catriona Gray), she said her presence in the competition was more than enough.

“I don’t need to win Miss Universe, I only need to be here,” she told Insider.

The Miss Universe pageant, which has been going strong for 66 years, technically changed their rules, allowing transgender people to compete in 2012. Though, Ponce is just now the first trans contestant, she hopes to change that in the future.

“My hope is for tomorrow to be able to live in a world of equality for everyone, simply for us all to understand that we are human and we must make all our lives easier together,” she said.