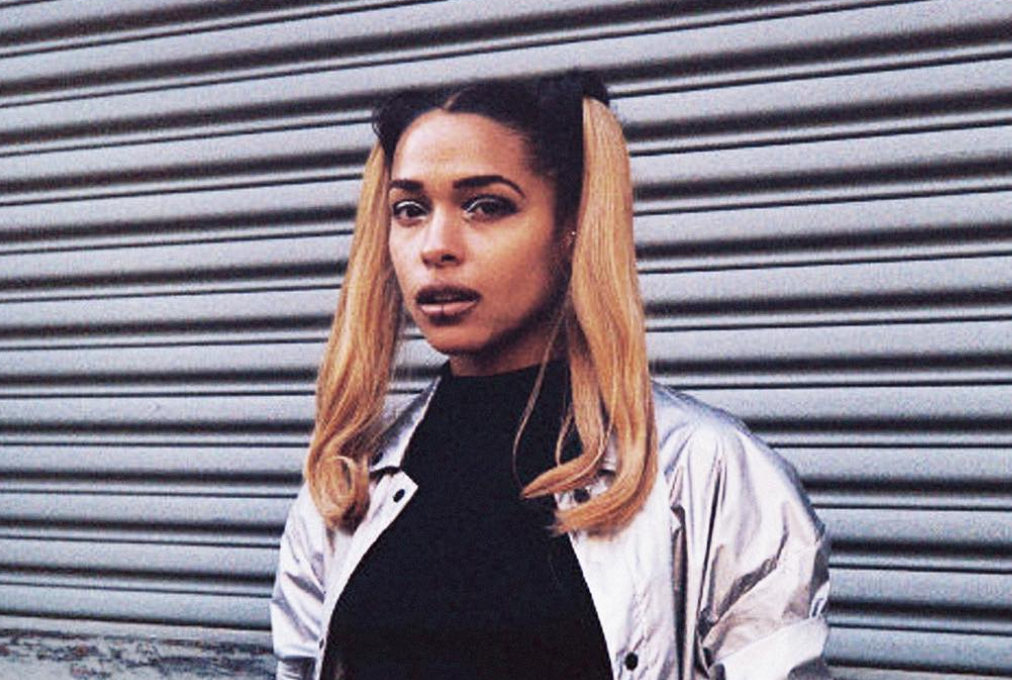 Princess Nokia has given us the Christmas gift of our dreams, in the form of a reissued version of her debut album, Metallic Butterfly. Released originally in 2014, the record is a dreamy mix of hip-hop, R&B and folk — it’s the record that brought the rapper on our radar. And thankfully, Rough Trade is re-releasing it so we can revisit it in all its glory.

“Metallic Butterfly isn’t a new album,” Nokia said in her announcement, via Twitter. “It’s the album that started it all — my genesis, my beginning and the first time I introduced myself to the world as Princess Nokia.”

And thank god she did.

“Metallic Butterfly is an experimental album that was inspired by many different elements of music and sub culture,” she continue. “When the music industry wanted me to rap I chose to be different and show the world who I really was.”

You won’t be able to get it out of your head.