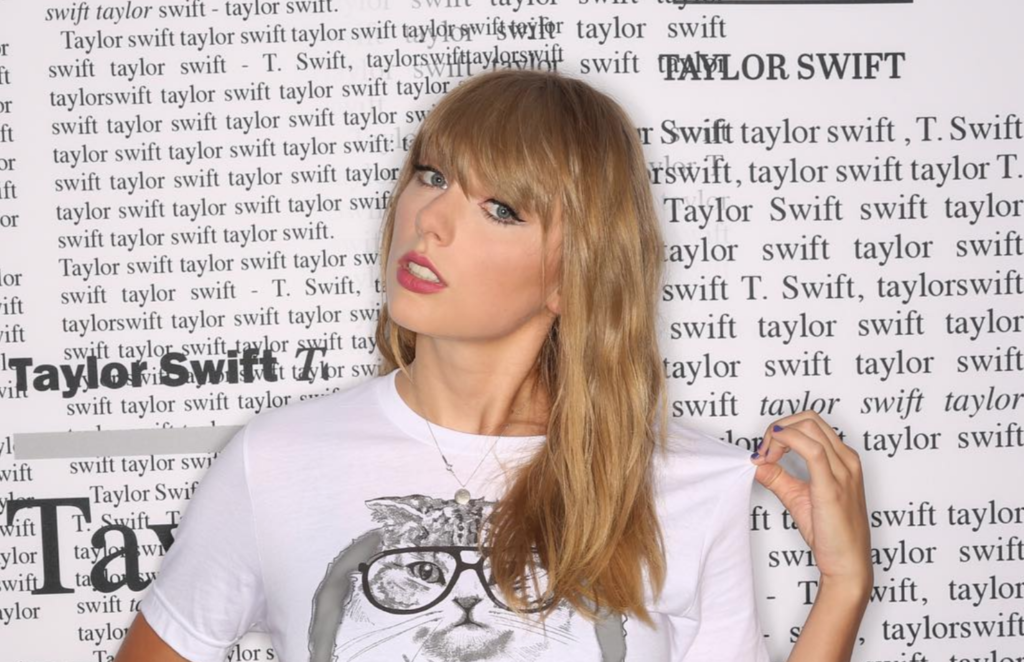 What Taylor Swift might not have in belly buttons, she makes up for in facial-recognition software. Confusing? Yes. Creepy? Also yes. But she’s apparently using the tech to find stalkers in her audiences.

According to a Rolling Stone report, Swifty’s team has kiosks set up at her May 18th Rose Bowl show, which played rehearsal clips for her fans to watch. As it turns out, the fans were also being watched — a facial-recognition camera inside the display was taking their photos and sending the images back to a “command post” in Nashville. There, the images were cross-referenced with a database of “hundreds” of her known stalkers.

“Everybody who went by would stop and stare at it, and the software would start working,” says Mike Downing, chief security officer of Oak View Group. Rolling Stone states that Taylor Swift’s reps did not respond to requests for comment.

This use of technology on side side seems like an alright way to keep a star safe, but on the other side it definitely raises concerns for privacy — we don’t know who owns these images, how long they can be kept or if they’re being used for any other purpose. Kinda hectic.