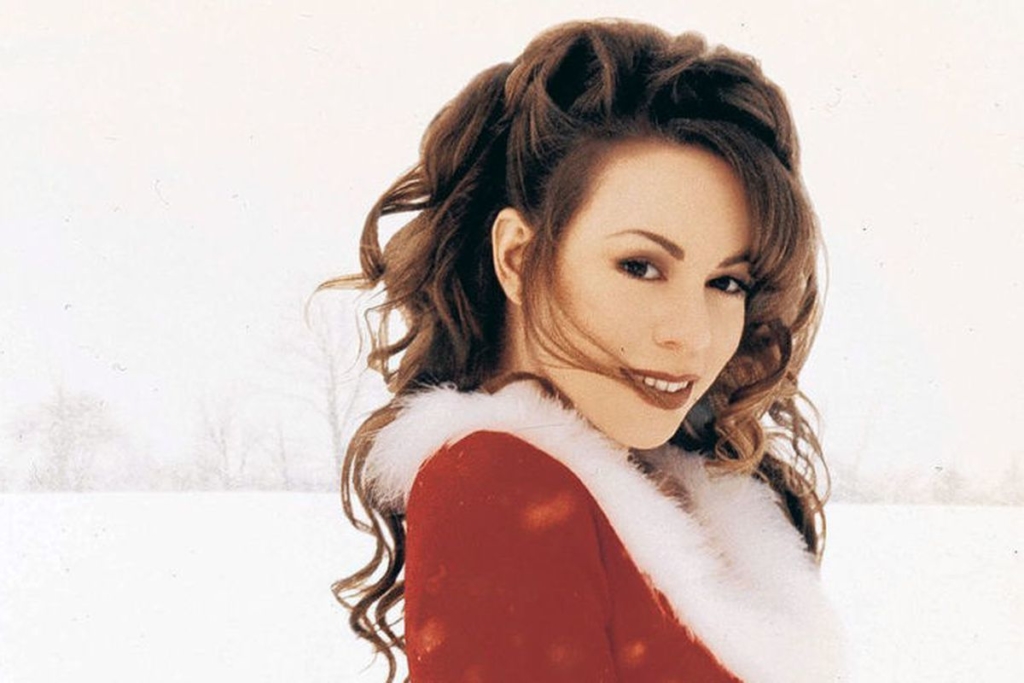 2018 has been good to Queen Carey. First, the singer’s forgotten, err hated, 2001 Glitter soundtrack got a serious boost on iTunes (all the way to #1) when a crazy, err brilliant, fan started the #JusticeForGlitter campaign that launched a million streams and articles, including our own #NeverForget. And now, it’s official: Mariah Carey’s “All I Want For Christmas” is more popular than ever before. #JusticeforJLo?

According to Billboard, the 1994 track is the second-highest charting festive track of all time (behind David Seville & The Chipmunks’ “The Chipmunk Song”), and this year’s highest-charting Christmas single in 60 years, after it rose to number six on the Billboard chart earlier this week. Last year, the song hit number nine on the chart, and if the pattern continues, the single should hit #1 by 2020. All I want for Christmas is that — and a new Mariah’s World season to gift us with 10 new Mariah GIFs we #NeverWannaForget.