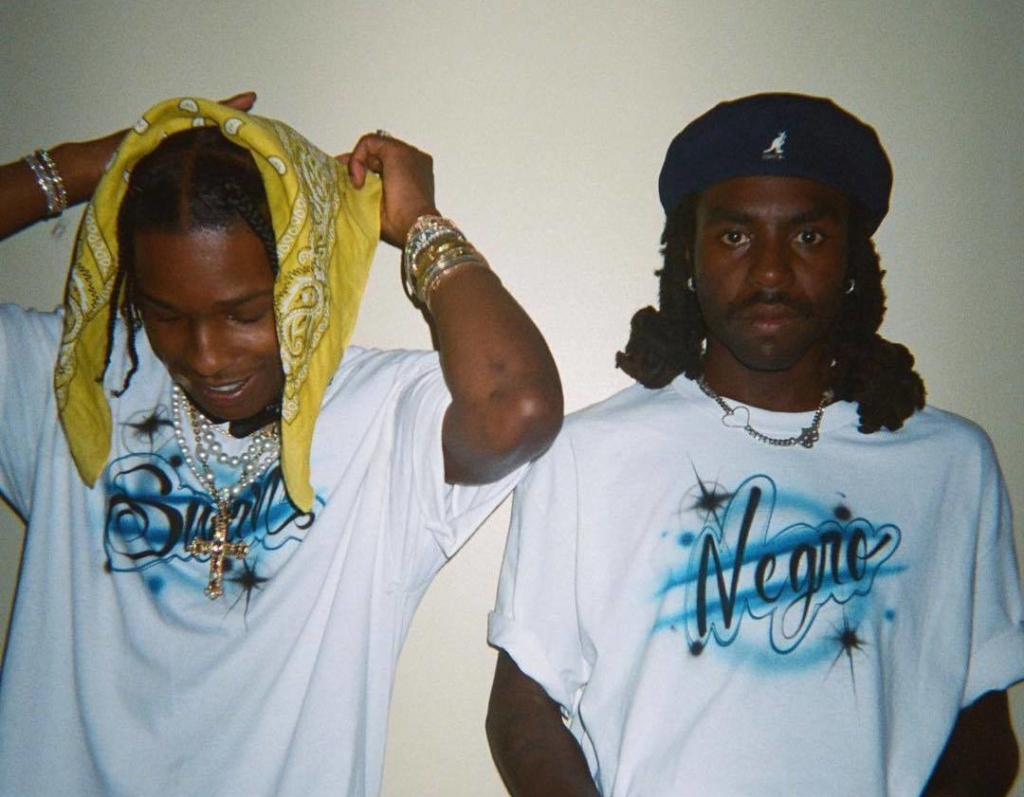 Dev Hynes has been killing it lately/forever. Last week, the Blood Orange singer dropped a remix of his track ‘Smoke’ from his 2018 album Negro Swan, featuring Yves Tumor and Ian Isaiah, in honour of Mac Miller. Now, the singer has dropped a music video for his song ‘Dagenham Dream’.

Blood Orange, skater bois and Tompkins Square Park during a New York summer? What else could any human ever want?