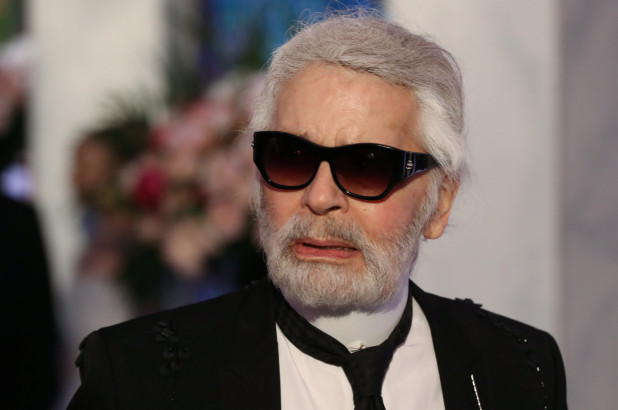 In an interview he did in the latest issue of New York Magazine, in which editor-at-large Carl Swanson asked the designer if he could imagine not working, Lagerfeld replied (while holding Choupette, of course): “What do you want me to do? I have millions of books I want to read, but that’s not very creative. And I think I work better now than before. My brain is clearer. And I want to work. I’m working class.”

Maybe he doesn’t know exactly what that means? Like, he works, therefore he’s working class? That really could be the only explanation here. Except, Lagerfeld then kind of doubles down on his assessment.

“I said that to a French left-wing writer, and he said it was a scandal to talk like this.”

I mean, this is obviously a step up from Stefano Gabbana. But rich old white dudes are sort of cancelling themselves these days, no?