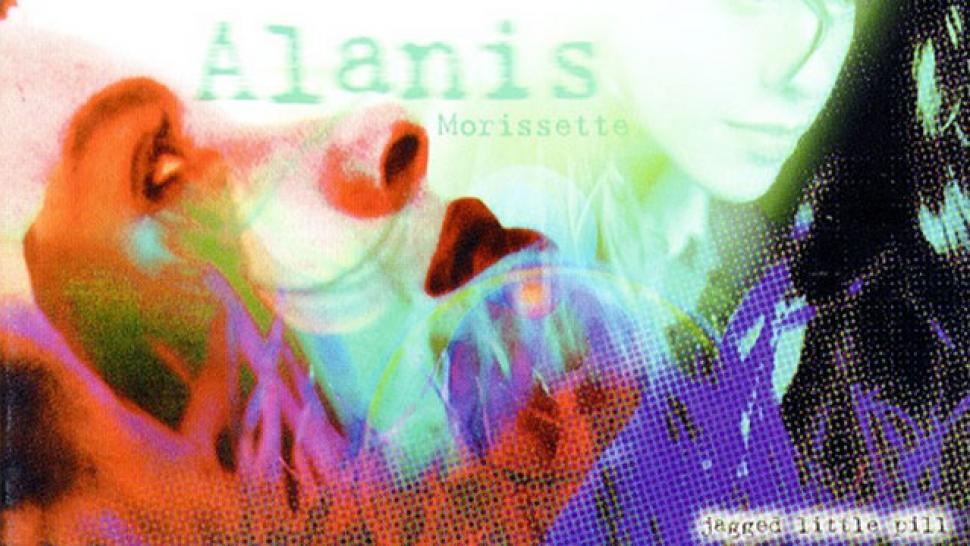 Alanis Morissette’s seminal record, which you probably got on cassette, Jagged Little Pill, is finally headed for where it was always destined: Broadway. Pre-teen you is right now gagging for and interpretation of that ‘Ironic’ car video clip (with all those hairstyles!). While current you is re-thinking the lyrics to ‘You Oughta Know’ and wondering how this one slipped past your mother.

The cast, location and opening date haven’t yet been announced, but Alanis is all the way behind the project. In a statement, she said, “It is a culmination of so much of what my life’s work has been oriented toward.”

“To work with Diablo Cody, whose heart is as open as her mind is bright and brave, has taken this record — which has meant so much to me — to a whole other level of depth, meaning and natural activism,” she continues. “Touching on topics that keep me up at night for how deeply I care about them, Diablo’s at once fierce, sensitive and hilarious voice — and her willingness to stay and deepen the course through this journey of creation has been one of the greatest gifts of my life.”

The show first premiered premiered in Boston last May, selling out its entire 79 shows.