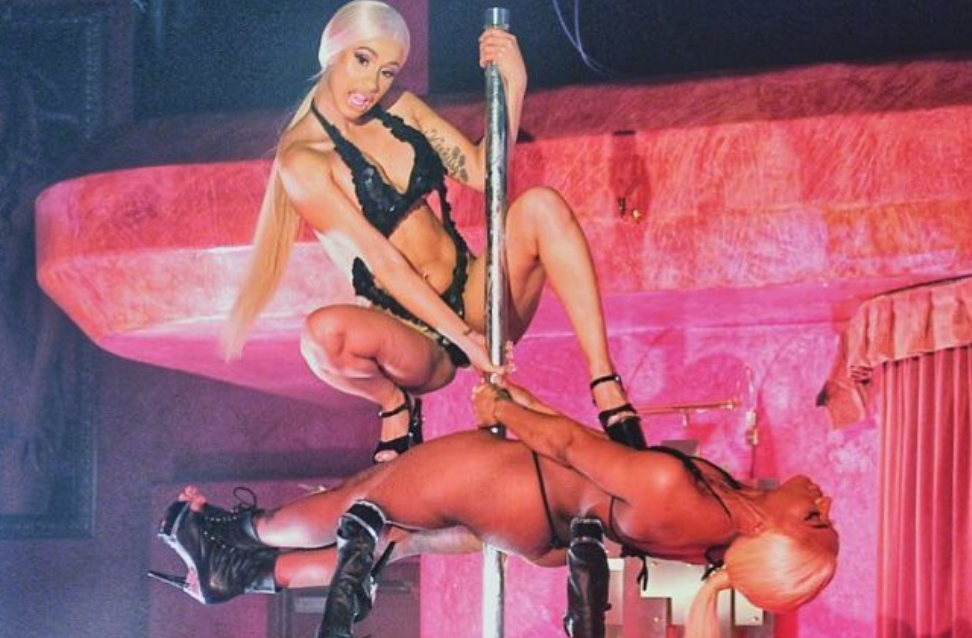 Cardi might have had a rough end to 2018, with the breakup of her relationship with Offset, but she’s heading into 2019 with her head held high — even if she’s missin’ his BDE. Nevertheless, she persisted… and made it into 2019, which we’re officially marking as the Year of Bardi. Why? Because the rapper announced she’ll be releasing a new album this year.

“Of course there will be a new album in 2019,” she said in an Instagram Live video.

According to the video, she’s hoping it’ll be done around the same time Invasion of Privacy dropped last year, which was in April. That means, only three more months of listening to that record before we have some new material. In the meantime, we’ll just watch ‘Money’ every time we need some inspiration.

“I was born to flex, diamonds on my neck, I like boardin’ jets, I like mornin’ sex…I don’t really need the D, all a bad bitch needs is the money.”

Looks like Cardi took her lyrics to heart, too, and headed back into the studio.