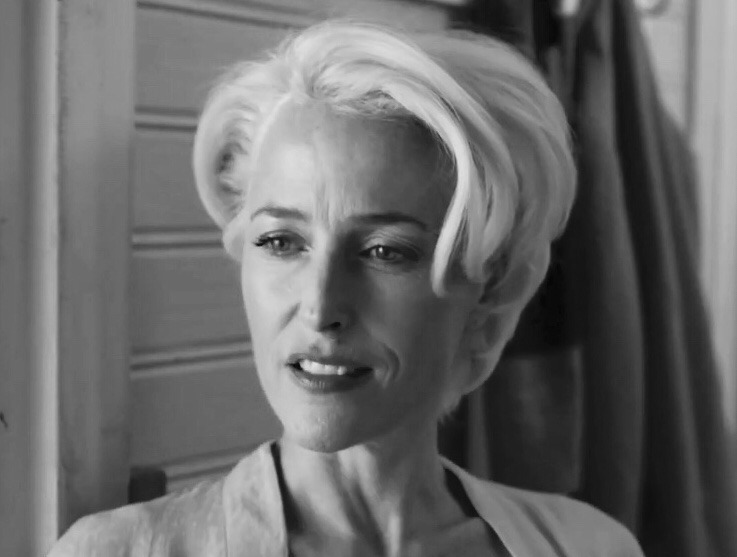 Scully is back, this time as a hot sex therapist in Netflix’s upcoming series, Sex Education. Starring Asa Butterfield as Anderson’s son, the show is a Gen Z teen comedy about Otis Milburn, as he comes of age and deals with the pleasures, pains and awkwardness of love and sex with the help of his kooky sex therapist mother. Oh, Scully.

But instead of cringing like the rest of us, Otis decides to spread his mother’s wisdom to become more popular at school (and for some extra cash), with the help of the school’s girl named Maeve, played by Emma Mackey.

It looks like lots of LOLs — think: Skins meets Charlie Bartlett. Plus, Netflix has been killing it lately with YOU and its more effed, more murdery Dan Humphrey.