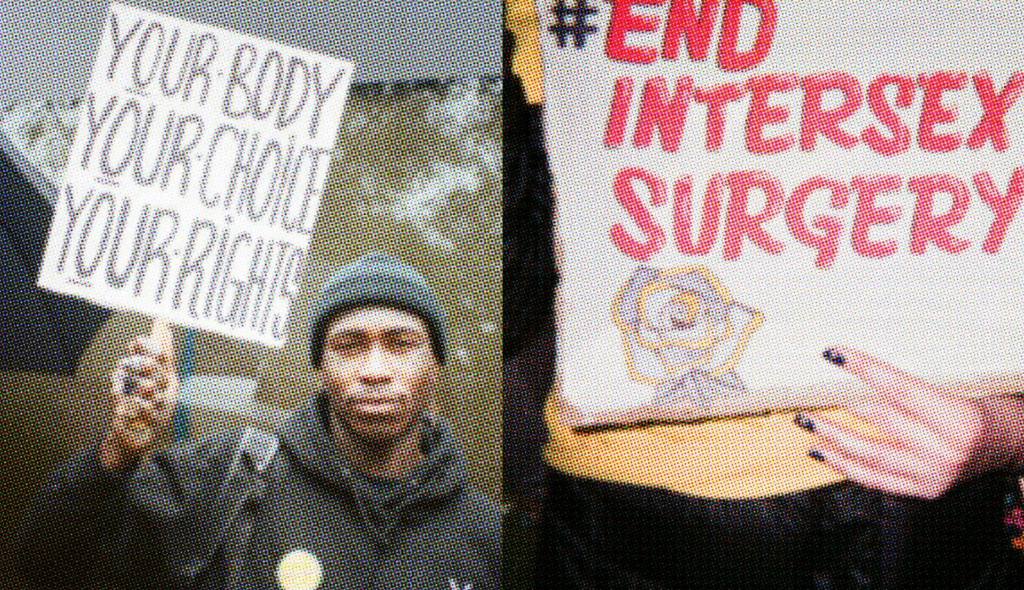 Gucci founded its Chime for Change campaign in 2013, providing a platform for women and girls to reshape their futures. This came in the shape of a clean water initiative in Africa last year, and this year sees a strong push for gender equality via a zine and film project.

Today marks the beginning of a new chapter for CHIME, as we call on our global community to unite in support of gender equality under the banner “To Gather Together.” We believe that connection empowers us. That every voice matters. That each one of us is needed to achieve change. We believe we can do extraordinary things when we gather together. Explore more of the next generation of CHIME at chime.gucci.com #chimeforchange

Additionally, the first issue of a zine titled Chime has dropped, which celebrates global voices who’re kicking and screaming about gender inequality — Hanne Gaby Odiele on her intersex experience, Travis Alabanza on meeting with gender, Brittany Packnett on Maya Angelou, and many more. It’s available at select bookstores including the Gucci Wooster Bookstore in NYC and the Gucci Garden in Florence. A digi version is also here.

Gucci publishes the first issue of the CHIME Zine, celebrating the community of global voices speaking out for gender equality and self-expression, edited by @adameli and art directed by @mp5art. Model @hannegabysees writes about being born intersex and her campaigning to end intersex surgery on infants and children. A poem written about Joan of Arc in 1429 captures the joy and optimism she brought to French citizens. The CHIME Zine will be available at the #GucciWooster Bookstore in New York, the #GucciGarden in Florence and select bookstores worldwide. Additionally, in partnership with @1granary, the zine will be distributed to universities in Belgium, Finland, France, Israel, Italy, Ukraine, the United Kingdom, and the United States. Discover more through link in bio. @alessandro_michele @chimeforchange #AlessandroMichele

On top of this, a Chime for Change campaign film — The Future is Fluid — debuted at Sundance Film Festival over the weekend. The short film, by Jade Jackman and Irregular Labs, looks to what gender really means for Generation Z.