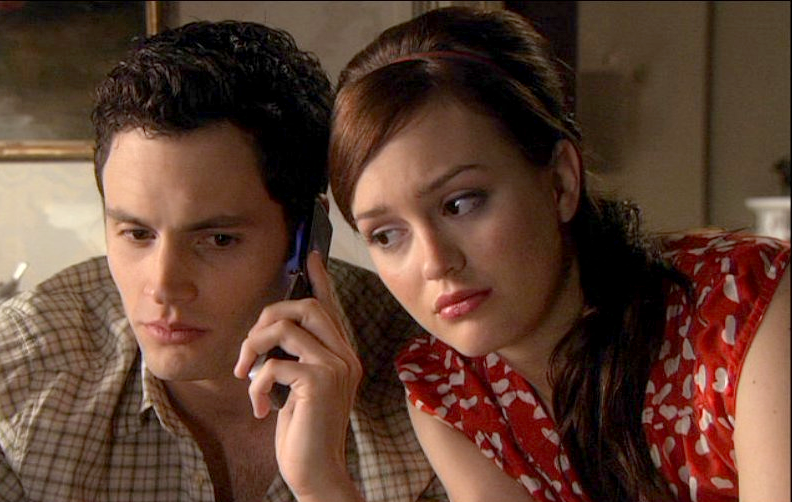 Just in case you were out seizing your life over the Holiday period and wound up missing some very vital content, allow us to introduce you to a new Netflix show called You. It stars Penn Badgley and he is playing the creepy stalker we always knew Dan Humphrey was (but gave him a pass because it was 2007 – a time where we were led to believe it was chill to forget that Chuck Bass was a rapist). Anyway.

So, You is a tale about a bookstore manager (Badgley) with some serious childhood trauma, and this girl who is just as infuriating as Serena, who has a quirky name (Guinevere), and who becomes the target of some misguided affection. Basically Badgley’s character, Joe, stalks her and kills for her, multiple times. Also, Hari Nef plays Guinevere’s sort of rival at her MFA program, it’s all very juicy.

It’s based on a novel of the same name, written by Carline Kepnes in 2014, and while it did premiere on Lifetime (who?) in September 2018, as of December 26 it’s become a ‘Netflix Original’ with ten full episodes ready and waiting. It is equal parts cringe and thrilling, and we urge you to do away with your resolutions and spend the weekend binging. 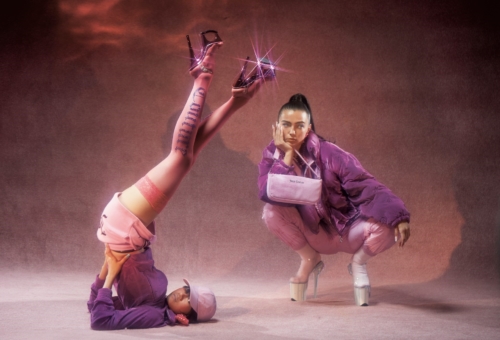