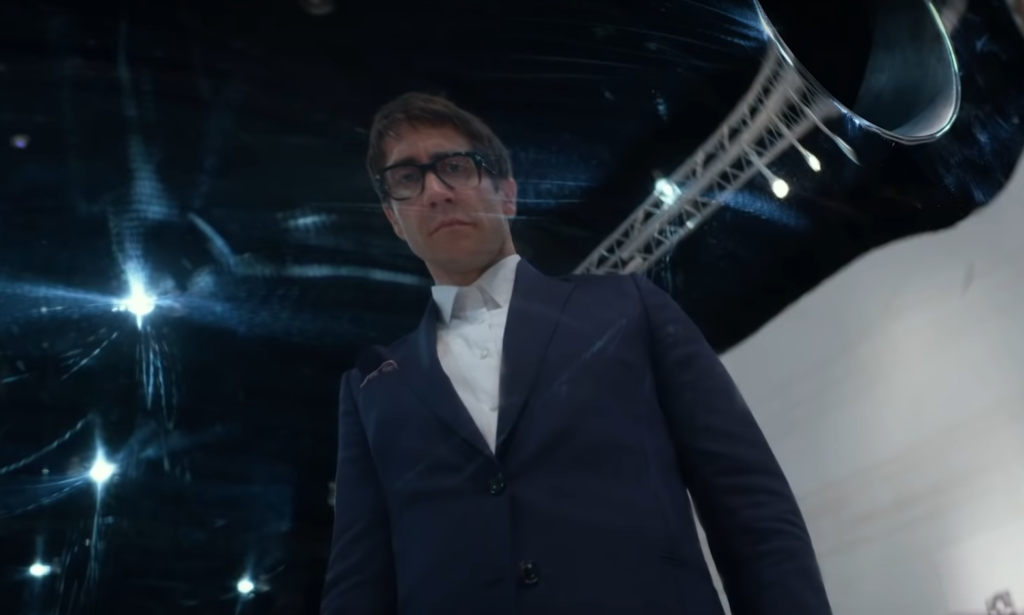 Netflix is killing it right now. If you haven’t yet binged the slightly more murdery Dan Humphrey in YOU, you should probably get on that ASAP. But if you don’t have a life, like us, then you’re already looking for some new murdery stuff to watch. Well, don’t worry, Netflix has got you covered with Velvet Buzzsaw. The new thriller, starring Jake Gyllenhaal, is a supernatural — and dark AF — take on the LA art world.

Gyllenhaal plays a jaded art dealer/critic who stumbles upon some next level art. Zawe Ashton plays a woman who finds “mesmeric” paintings in her apartment building, reportedly made by an older neighbour who died and left the work unattended. And, because it’s LA, she takes it and bring its to a dealer, played by Rene Russo, who says she’ll make Ahston’s character super rich. Well, it turns out art doesn’t imitate life, it’s alive — and it really doesn’t like the greedy nature of the art world. The paintings, which everyone loves and buys, come to life, exacting revenge on anyone and everyone who’s obsessed with money and clout. In the trailer, a woman who gets murdered by a Koons-esque installation after hours at a Frieze or Basel-style art fair, ends up making the gallery go viral, when everyone snaps photos of her dead body, thinking it’s part of the work.

Written and directed by Dan Gillroy, who also worked with Gyllenhaal on 2014’s Nightcrawler, Velvet Buzzsaw looks like the perfect dark comedy to quench your horror thirst. Unfortunately, it doesn’t drop until February 1. But we do have a few killer podcasts for you to binge while you wait.