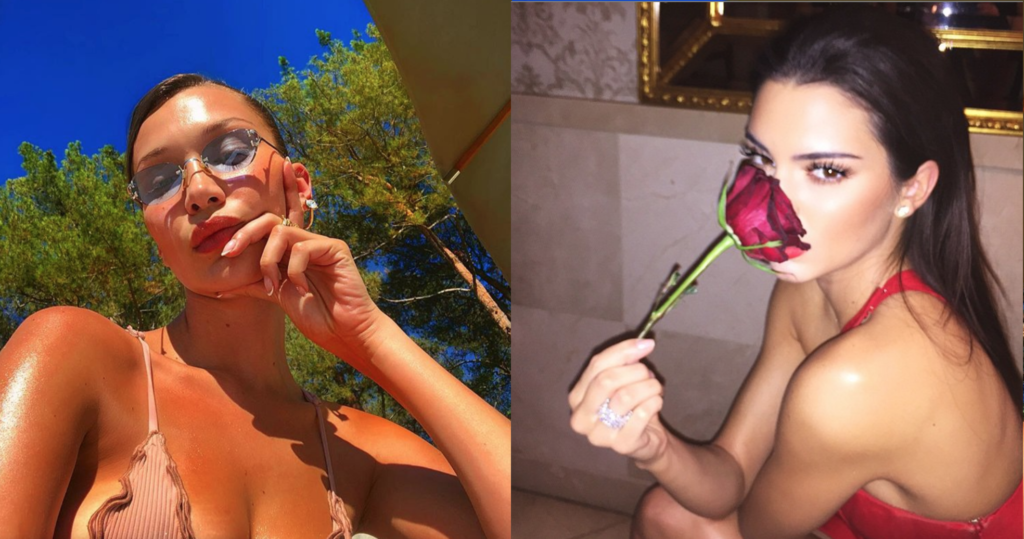 The tents have been torn down, the taste of the cheese sandwiches has been forgotten, and not one but two documentaries have already been released. But the Fyre Festival drama continues to roll.

According to Billboard, Kendall Jenner and the other models in the Fyre Festival promo video face subpoenas over millions of dollars in payments at the request of trustee Gregory Messer. DNA Models and IMG Models, who represent and cast the models for a reported $1.2 million, may soon be forced to reveal details of the job. While Kendall may face her own separate subpoena, after posting the promo video to her Instagram for $250,000 — for which she didn’t indicate she was being paid, prompting a warning from the Federal Trade Commission about disclosure rules for sponsored posts on social media.

These subpoenas are subject to approval, but others directed to agencies such as Paradigm, ICM and CAA were approved earlier this month as part of an investigation into the $1.4 million in booking fees paid for artists like Blink 182 and Rae Sremmurd.

Messer also issued subpoena requests for Soulja Boy and Waka Flocka Flame who were paid $115,000 and $150,000 around August 2016, as well as subpoenas for some of the artists who were paid to promote or use the Fyre Media app. In total, Messer is seeking answers on $5.3 million payments in the new filing.