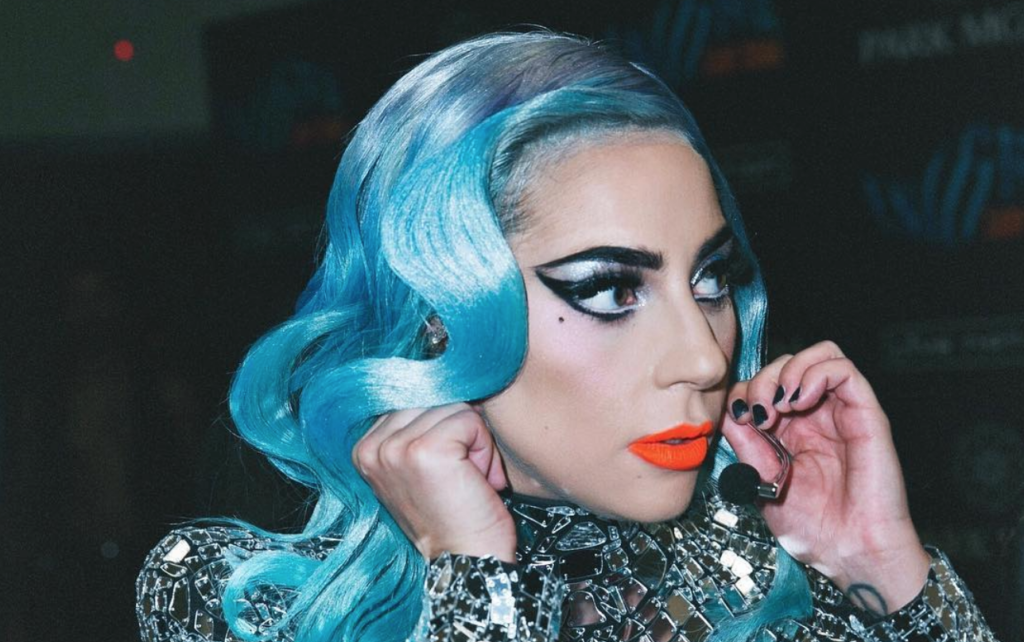 Everyone’s sorry for working with R. Kelly this week. On Monday, as part of Lifetime’s docuseries Surviving R. Kelly, Chance the Rapper went on record saying that working with R. Kelly was “a mistake.” Though he did end up saying the statement was taken out of context, the rapper tweeted his support for Kelly’s victims and the show. Now, Gaga has followed suit, apologising for working with the rapper and providing some background behind her decision to do so, despite the allegations, in the first place.

“As a victim of sexual assault myself, I made both the song and video at a dark time in my life,” she wrote via Twitter.

The song in question is “Do What U Want” from Gaga’s 2013 album Artpop. Earlier this week, Surviving R. Kelly showrunner Dream Hampton explicitly called out the singer for working with the rapper on the track, and for appearing with him on an episode of SNL.

I stand by anyone who has ever been the victim of sexual assault: pic.twitter.com/67sz4WpV3i

“My intention was to create something extremely defiant and provocative because I was angry and still hadn’t processed the trauma that had occurred in my own life,” she continued. “The song is called ‘Do What U Want (With My Body)’, I think it’s clear how explicitly twisted my thinking was at the time.”

“If I could go back and have a talk with my younger self I’d tell her to go through the therapy I have since then, so that I could understand the confused post-traumatic state that I was in – or if therapy was not available to me or anyone in my situation – to seek help, and speak as openly and honestly as possible about what we’ve been through,” she added. “I can’t go back, but I can go forward and continue to support women, men, and people of all sexual identities, and of all races, who are victims of sexual assault.”

Following her statement, Gaga promised to remove the track from all streaming services.