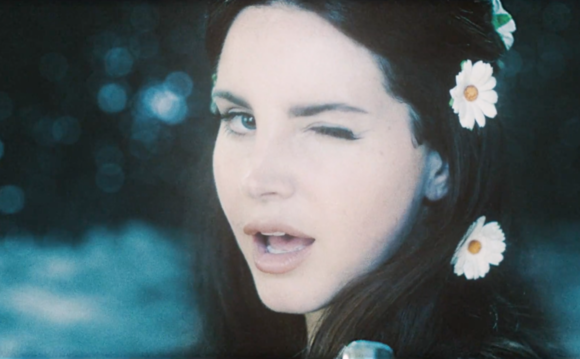 If there is anyone in the world who can get away with comparing themselves to Sylvia Plath, it’s Lana Del Rey. It’s also all of us at age 14 when we made a pact with ourselves to be deep and interesting forever and ever amen, but right now it’s just Lana Del Rey. Because she has. In a new track titled ‘hope is a dangerous thing for a woman like me…but I have it’.

Taken from her forthcoming LP, Norman Fucking Rockwell, it is the saddest sad girl anthem and quite confessional. “I’ve been tearing around in my fucking nightgown. 24/7 Sylvia Plath, writing in blood on the walls,” she sings tenderly.

Norman Fucking Rockwell has no official release date, though the material is finished and it’s expected mid-2019. LDR has said, though, that she’d like to release a book of poetry first.

“I think I’m just going to self-publish it and put it out beforehand. It’s kind of random. Which is kind of another one of those things I just want out there just for me,” she told Annie Mac.

“I literally might just drop these little books off at some bookstores in Silver Lake and beg them to sell them. It’s been really cool for me ’cause I was having a little bit of writers’ block with the music last fall and so I just sat down to write some words without music and I realised there was just a couple of things I wanted to say through some poems, which is funny. I feel like I’m in the 19th Century.” Same.