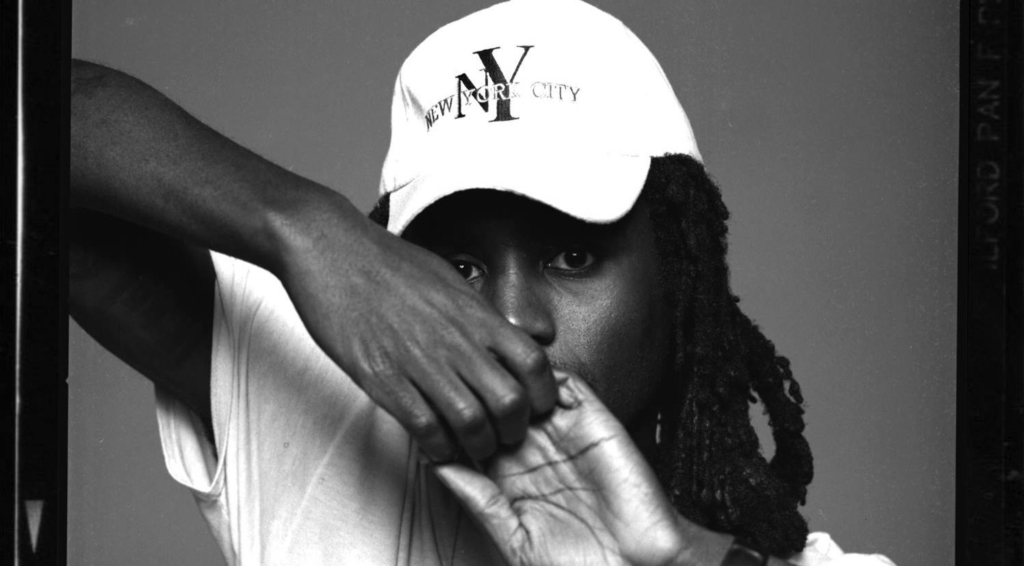 Virgil Abloh has dropped his third Louis Vuitton menswear collection: Pre-Fall 19. Just a week after presenting his FW19 collection in Paris, the designer has debuted a new campaign and fashion film along with collection, that doubles as its own capsule. Shot by Nick Sethi, the imagery stars Blood Orange’s Dev Hynes, who performed a live soundtrack at last week’s show, along with British model Lash, who opened Abloh’s debut Louis Vuitton show last year.

The film, which splices videos of the models next to Jamiroquai, who also inspired pieces of the collection, showcases some of its most important moments: harnesses worn over jackets,  plaid windbreakers and fuzzy hats inspired by the former.

Watch for yourself, below.