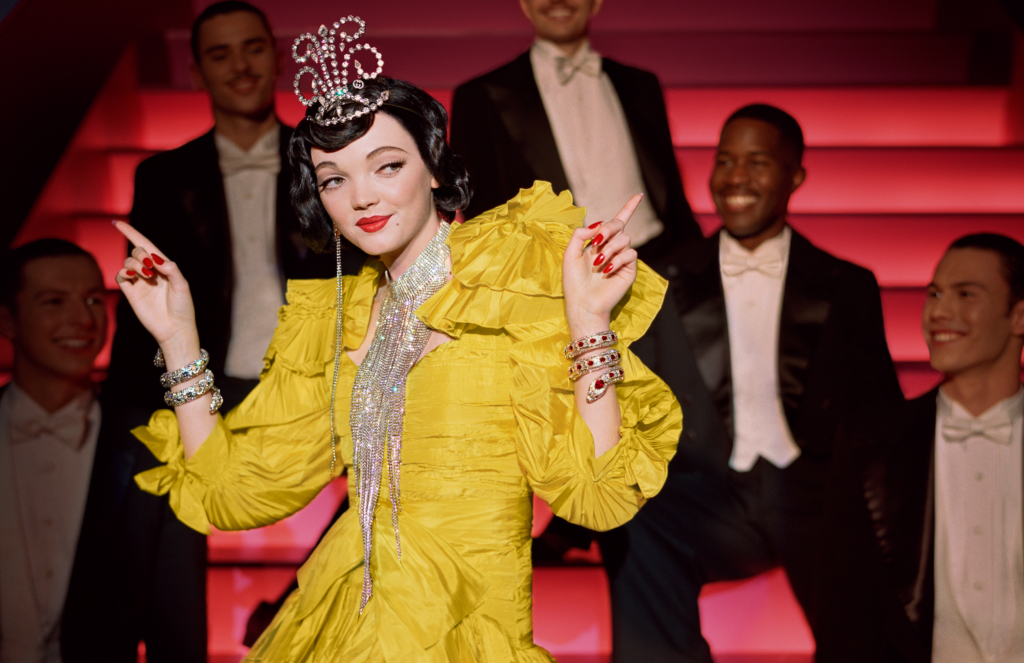 A Gucci campaign unveiling has recently become as much of an event as their actual Fashion Week presentations. Heck, even their recent lookbook drop was one we clung to with whitened knuckles — shot by Harmony Korine and featuring all good things like spaghetti, snacks and doggos. Today, though, the house releases the advertising material for their SS19 campaign #GucciShowtime. We give it five stars, rave reviews, fun for the whole family!

As the campaign roll out starts, we’re introduced to imagined characters from an imagined film, on the red carpet of its imaginary premiere:

On the red carpet for Gucci’s imaginary premiere, featuring an interview with one of the actors. #GucciShowtime #GucciSS19 #AlessandroMichele Creative director: @alessandro_michele Art director: @christophersimmonds 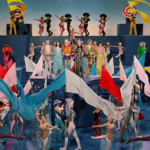 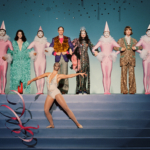 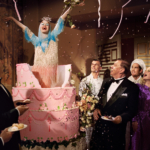 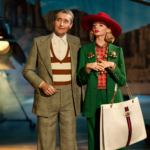 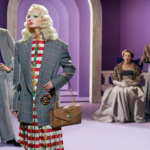 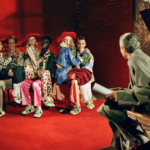 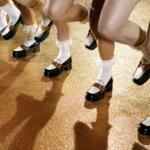 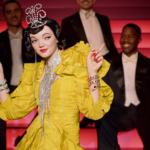 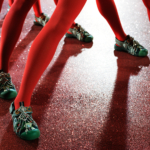 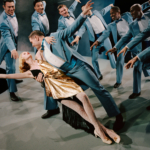 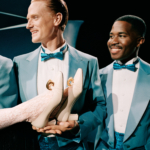 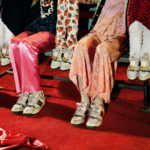 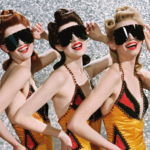 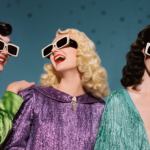 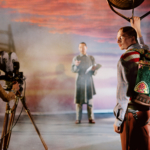 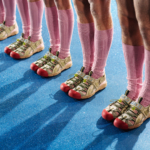 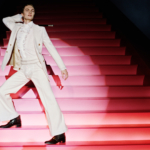 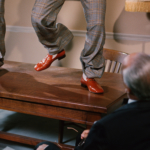 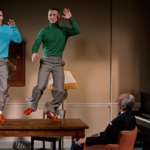 But a show wouldn’t be a show without an actual show. And the campaign film has it all — tap routines, synchronised dancing, singing, and one helluva soundtrack:

And, to take home at the end of the night, theatre portraits: 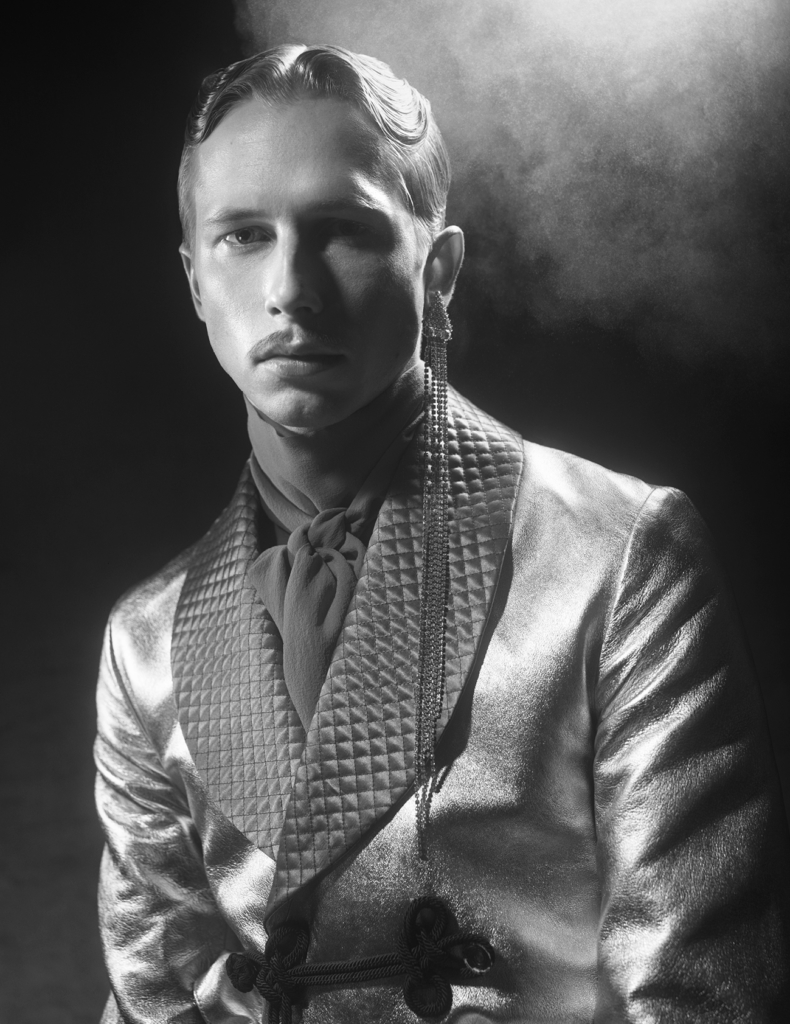 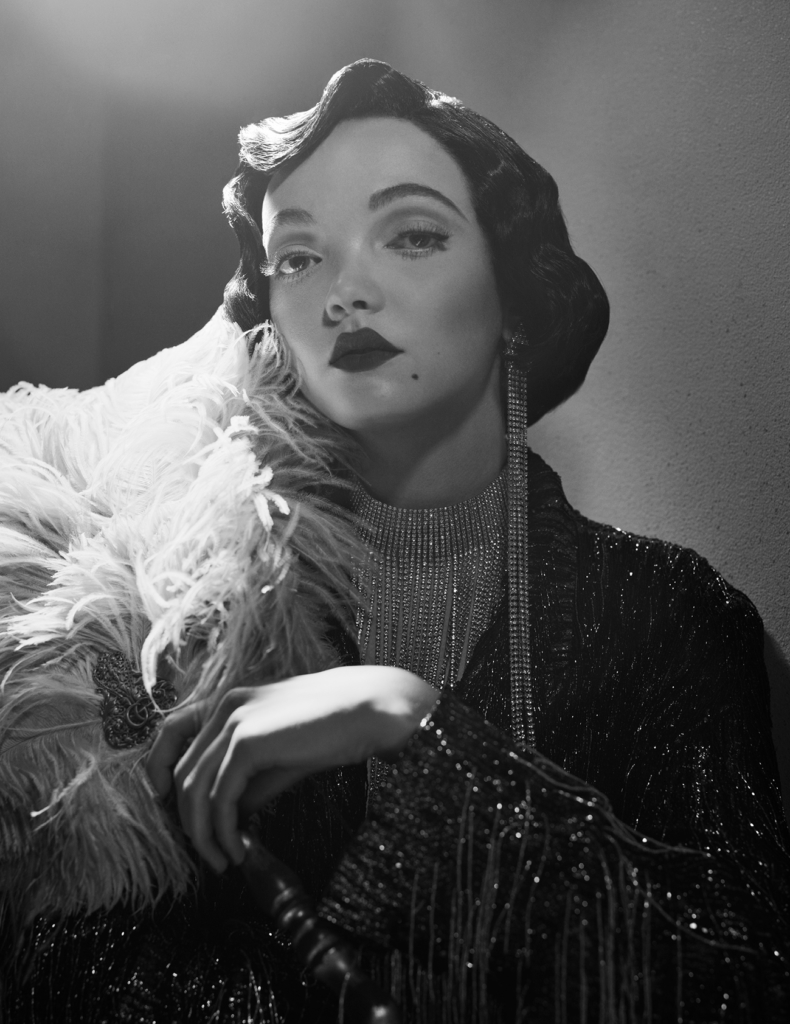 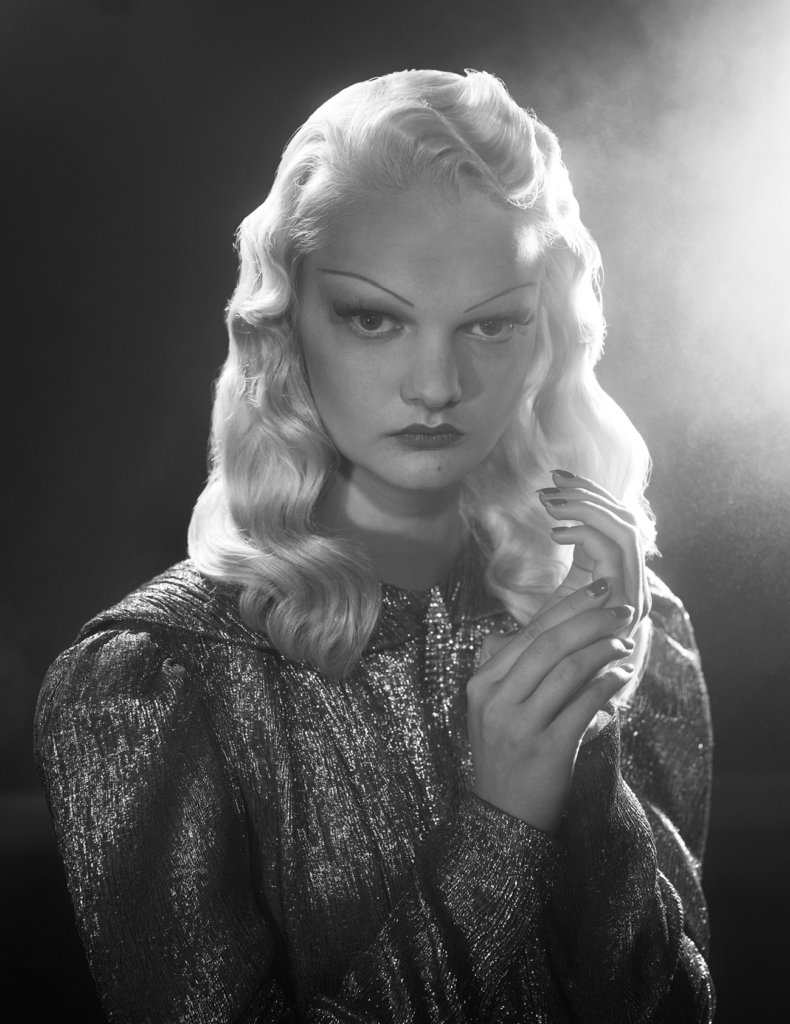