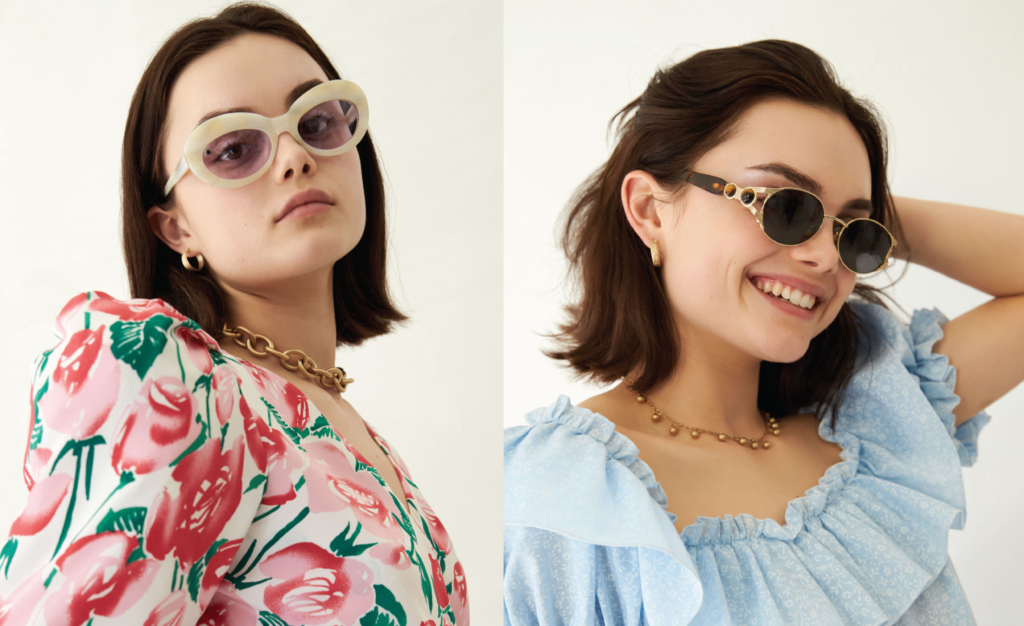 POMS makes eyewear so good that we feel like we oughta be wearing them even while we sleep. Building on dreamy holiday refs and 90s iconography, designer Adriana Giuffrida adds two new frames to the already major POMS line (as well as another stamp in the passport).

Bringing in some French vibes to the exiting mix of Italian heritage and exploration of Egyptian talismans, POMS have collaborated with French journalist Sabina Socol to create a style named after her. The Sabina comes in three colour ways and speaks of the good stuff: “90s memories of glossy brown lips, transparent pink hair clips and tortoise shell combs imagined within a Bertolucci film setting.” Big mood. 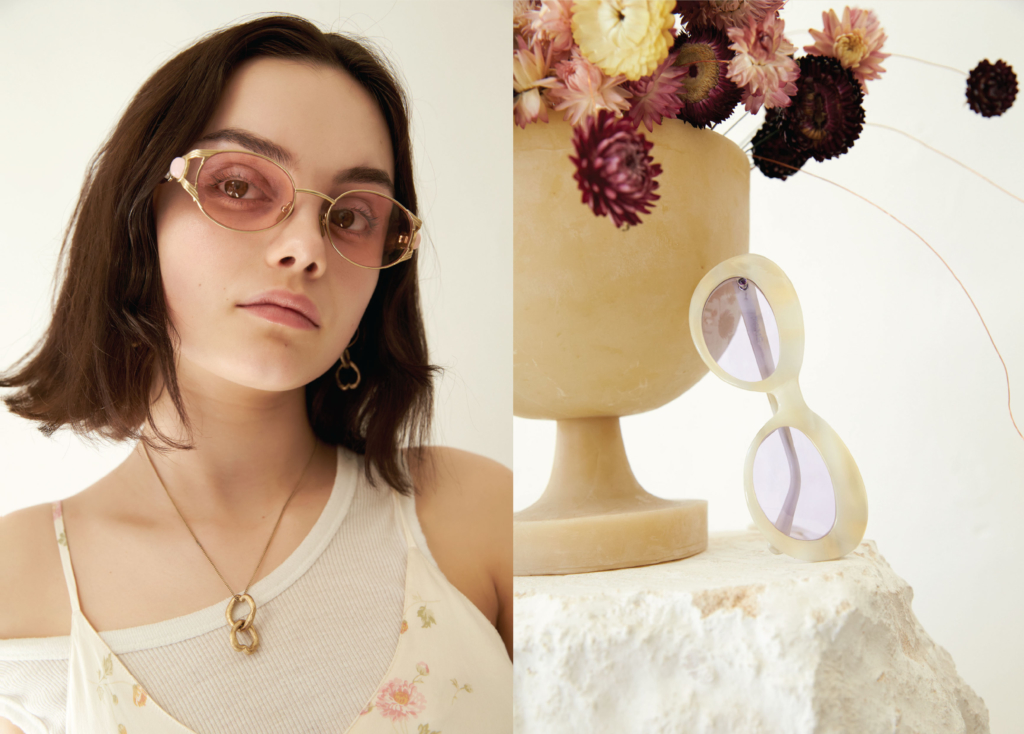 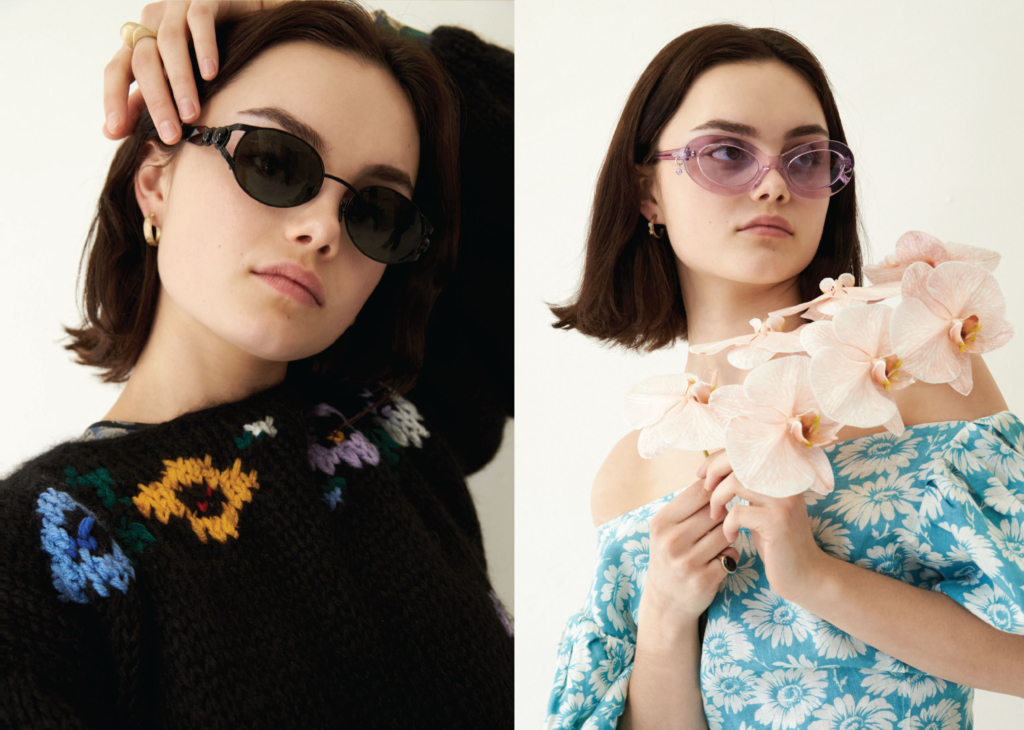 Also in the new collection is the Oro, made of sexy metal rim frames embedded with onyx, rose quartz and tiger-eye stone, carrying with it a flashy 80s power babe feeling.

Your old faves Giro and Nuovo appear again within the collection, as well as that fancy lady jewellery POMS does so well — each with subtle changes, but never losing their nostalgic romance. 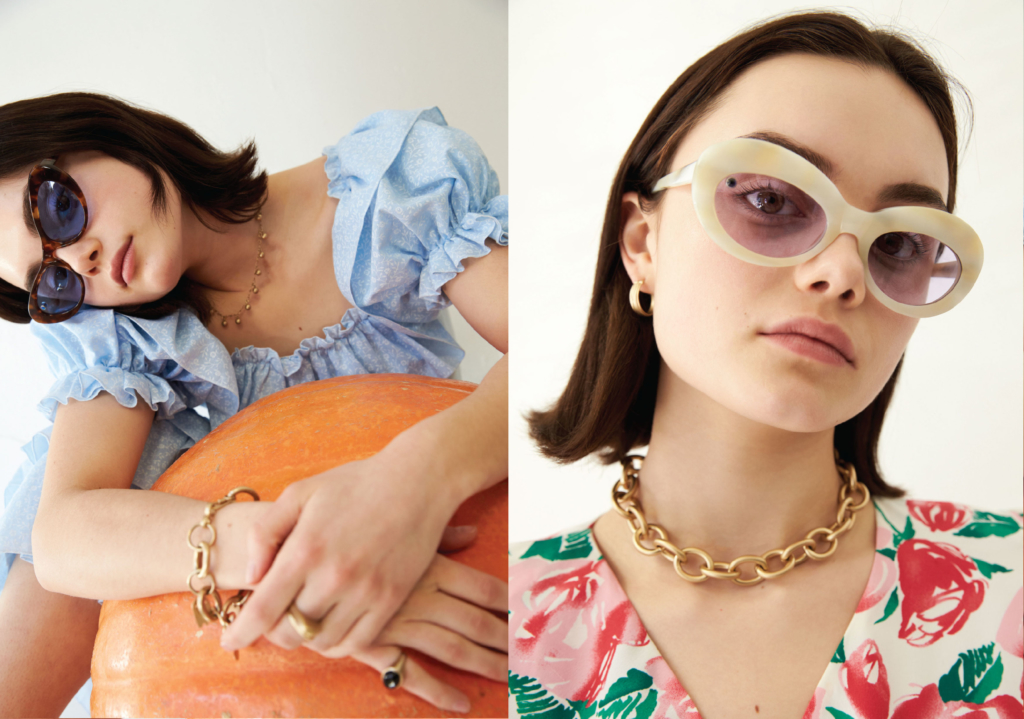 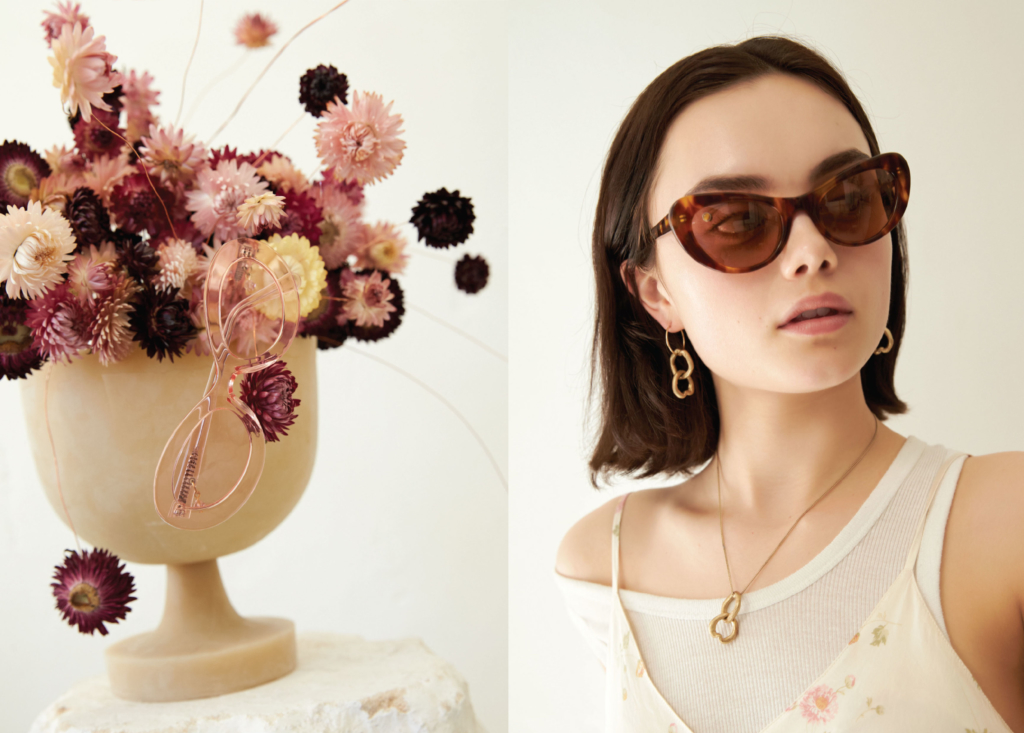 Little sneak peak of the video campaign for my collaboration with @pomseyewear out today ! Go to my IGTV to watch the full version 😍 Shot by @ninaraasch and @nathanceddia hair @lauriezanolettihair MUA @leslie_dumeix Special thanks to @hotel_parister and @marioncatussse 💕 Links to shop in my stories soon !!