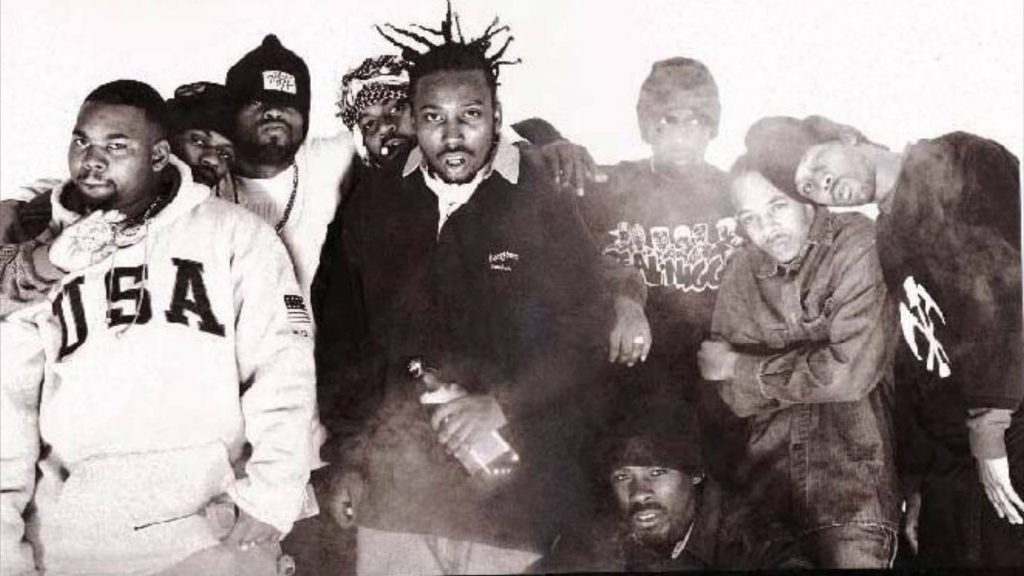 We already know Wu-Tang knows how to make a movie. Now, RZA and Ghostface Killah are moving into horror. According to Deadline, the rappers have teamed up with BlacKkKlansman and Get Out producer, Shaun Redick, on a new “suspense horror thriller,” Angel Dust, that RZA will direct. The film, which is “inspired by true stores,” will also feature a Wu-Tang soundtrack. Enough said.

“Casey is a normal yet exceptionally smart teenager and talented rapper but after the mysterious death of his parents he’s been forced to grow up in NY’s roughest inner-city streets (known as Shaolin in Wu-Tang folklore), basically on his own,” reads the film synopsis. “As life in the hood around him gets tragically worse he must put his skills to the test to survive not only the gangs, corrupt cops, junkies and bullies, but a serial killer with seemingly supernatural powers dubbed Angel of Dust by the media.”

You best Protect Ya Neck from that killer, Case!

“Putting all these great minds to work together will be legendary,” Ghostface told Deadline.

“The creative collaboration of RZA and Ghostface has stood the test of time through our music,” RZA added (speaking in the third person). “Now the opportunity to put our creative energies together onto the silver screen has arisen and I’m turbo charged. Bong Bong!”

Us, too. Bong Bong — whatever that means.