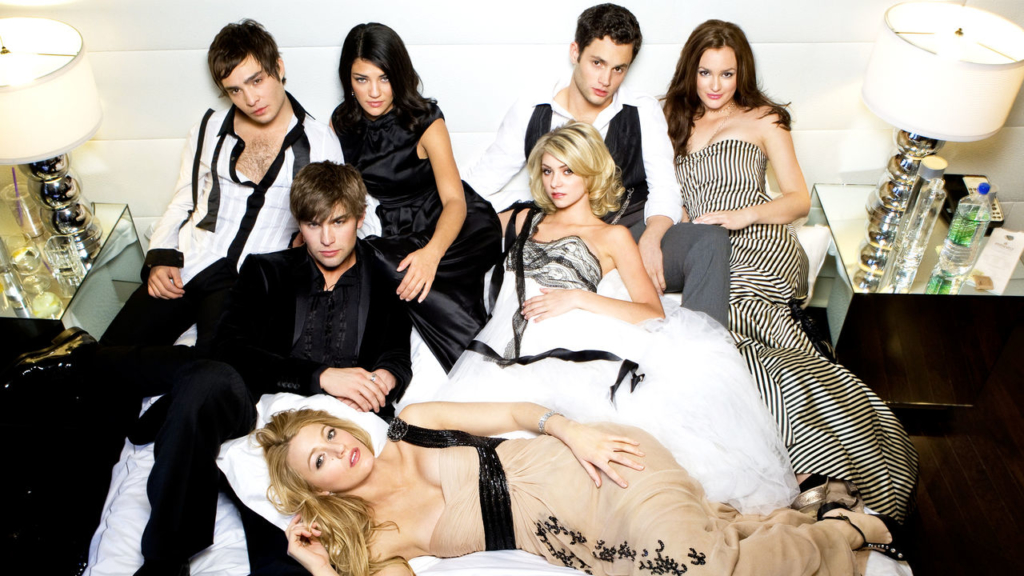 Upper East Siders! Gossip Girl might finally be joining the long list of shows that are getting reboots this year. According to the CW, the network is having a “discussion” about bringing back our favourite spoiled rich kid clique: Serena, Blair, Nate, Chuck, Lil J and… Dan, even though we just saw him in YOU.

It’s been six long years since the show aired, revealing what we all kind of already knew: Dan was Gossip Girl. Sorry, spoiler alert. But when we last saw our favourite Upper East Side troublemakers, Chuck and Blair were married with a kid (who was dressed in a full five-piece suit, natch), Jenny was running a clothing line as part of Blair’s fashion empire, J for B, Nate is starting his run for mayor after getting crazy successful with The Spectator, Rufus is married to Lisa Loeb, Lily is with Dr Van der Woodsen, and the gang was all back together to witness Serena walk down the aisle with Lonely Boy (ugh).

So, sadly, if the show were rebooted, it probably wouldn’t follow any of our faves. Still, I know I’d curl up with a box of macaroons and watch the show… if only for a Chuck and Blair cameo. Sigh.