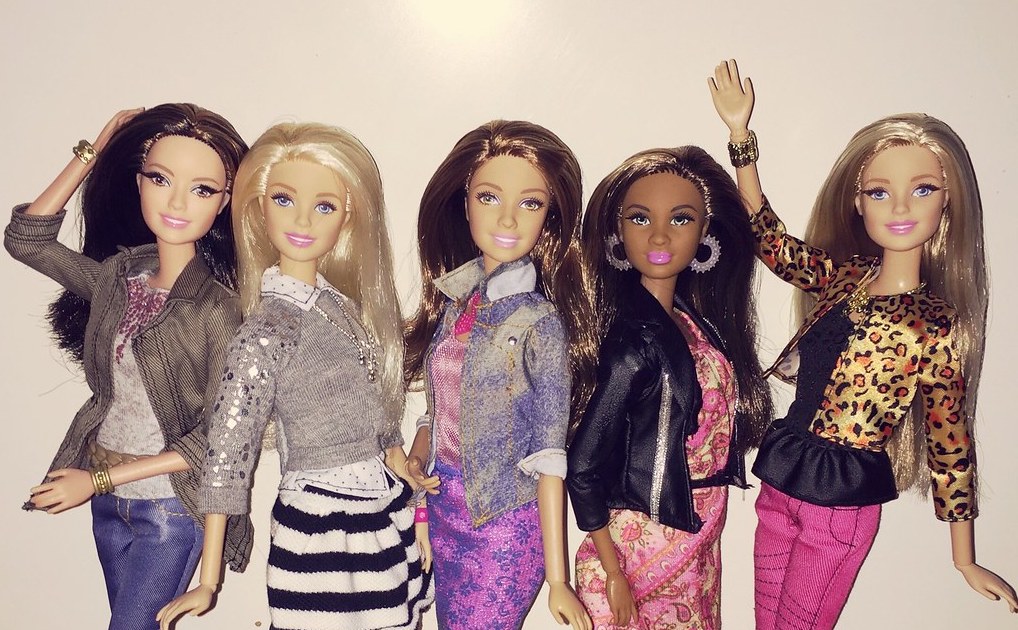 Barbie has worn many hats over her 60 years, but she’s always been a fashionista. That’s why the CFDA has decided to honor your girl with their Board of Director’s Tribute.

“Barbie has had such a wide influence on American fashion and culture,” President and CFDA CEO Steven Kolb said. “Her story personally resonated with so many CFDA members that the Board of Directors decided to honour her with the special tribute.”

Barbie will join the likes of, well, Michell Obama, who’s also taken home the award. And frankly, it makes sense. From her inception, Barbie has always been a leader in the world of fashion, with designers like Jeremy Scott and Alexander Wang using her as inspiration for their designs. Plus, the girl deserves it just based on the amount of times her hair has been chopped, head has been cut off and she’s been made to have sex with G.I. Joe. Sorry about that, by the way.

The internet, as it appears, is divided. With many pointing to Barbie’s historic ties to unrealistic body expectations and lack of diverse representation. Others are just pissed that a doll has its name on a list next to Gloria Steinham and Michelle Obama.

The @cfda is giving Barbie - the doll - the Board of Directors Award at its annual dinner in June. That’s the same award it gave Michelle Obama, Gloria Steinham, Cecile Richards and Michael Bloomberg. And that’s all I’m going to say about that. For now. https://t.co/0KHhtsiCl3 pic.twitter.com/ex9DV5Cs9R

*Scratches head.* Barbie, the doll that launched a million pre-adolescent diets, will receive the Board of Directors’ Tribute at the 2019 CFDA Fashion Awards for her contributions to fashion.
Past recipients: Michelle Obama, Gloria Steinem, Janelle Monáe, Cecile Richards