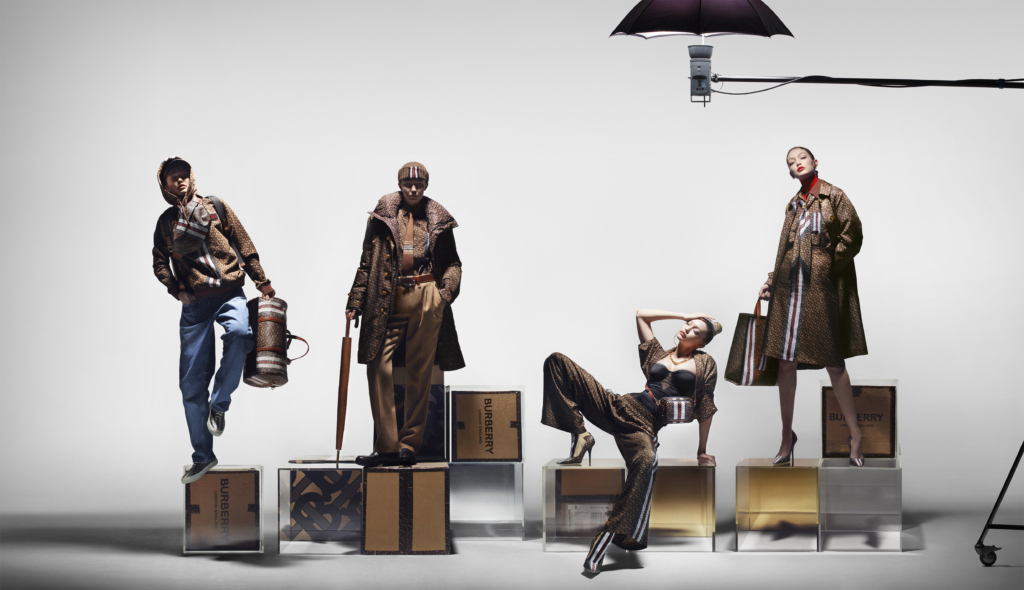 Burberry has long been known for its monogram. And since taking over as Chief Creative Officer, Riccardo Tisci has leaned into the label’s history, developing a new logo and debuting the brand’s first-ever monogram collection with a campaign starring Gigi Hadid. First revealed last summer, the new Burberry logo is a collaboration between Tisci and graphic designer Peter Saville, based on a 20th Century Thomas Burberry logo the designer found in the house’s archive.

“When I first started at Burberry, I spent a lot of time in the archives researching the rich history of the house,” he said in a press release. “I quickly became very interested in Thomas Burberry and who he was not only as an inventor and innovator, but also who he was as a man, a husband and a father. […] What I wanted to do with the collection was to celebrate the breadth of who we speak to as a brand.”When I saw an image of his initials, the design felt so special and actually very modern, so I quickly developed it into a new code for the house. It’s a symbol that not only embraces Burberry’s heritage but also feels very contemporary.”

“The idea behind the shoot was to create imagery that allowed Gigi to play out the four characters of the lady, the gentleman, the girl and the boy in a very simple, stripped-back and honest studio environment,” said Knight.

“We really wanted to illustrate how the Monogram collection has something for everyone – the chic lady, the elegant gent as well as the cool young kids,’ explained England.

View the campaign video and key accessories from the collection below. 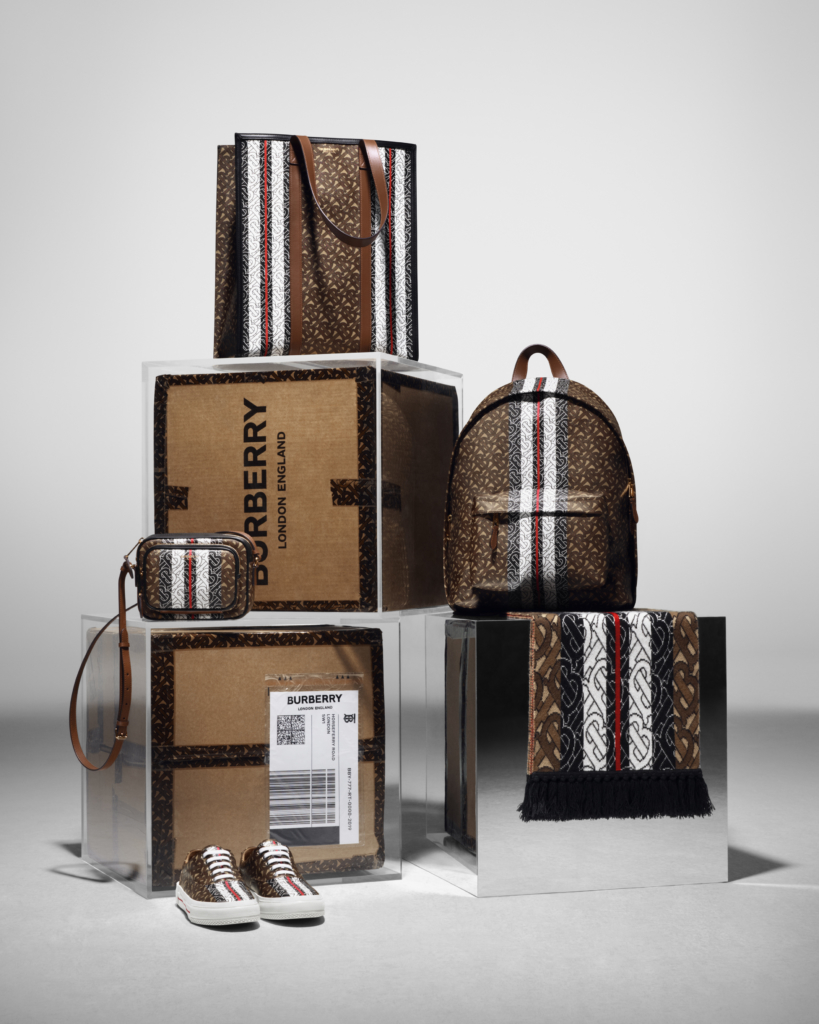 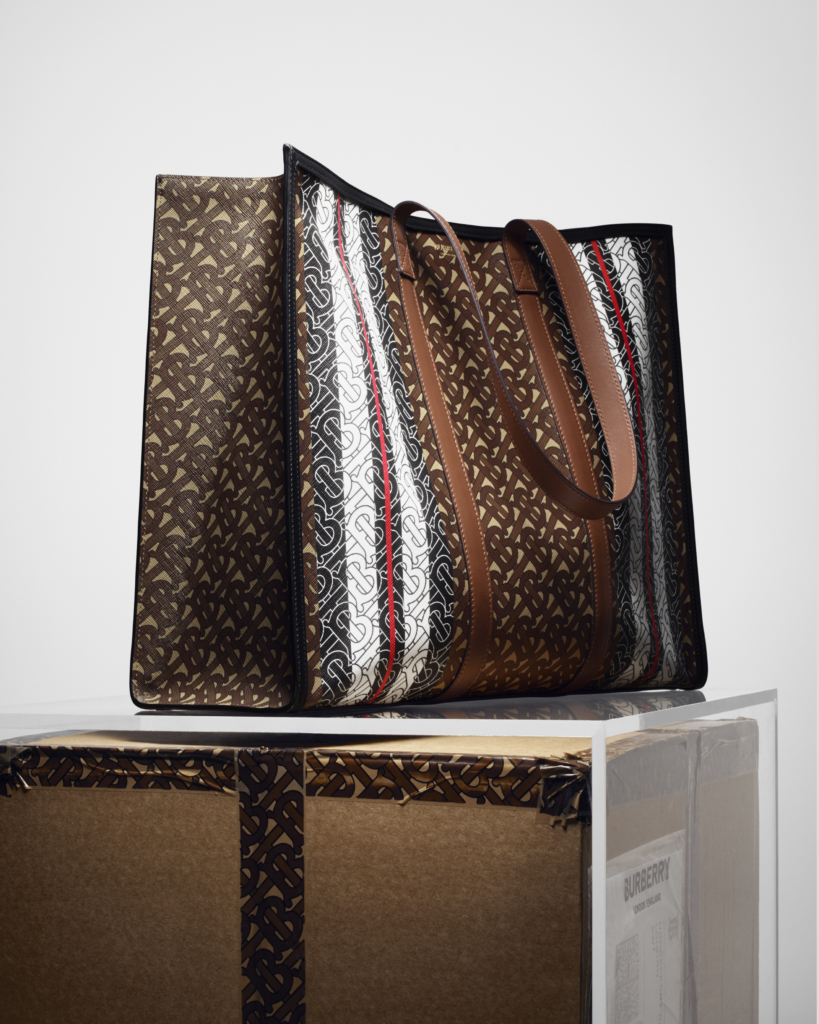 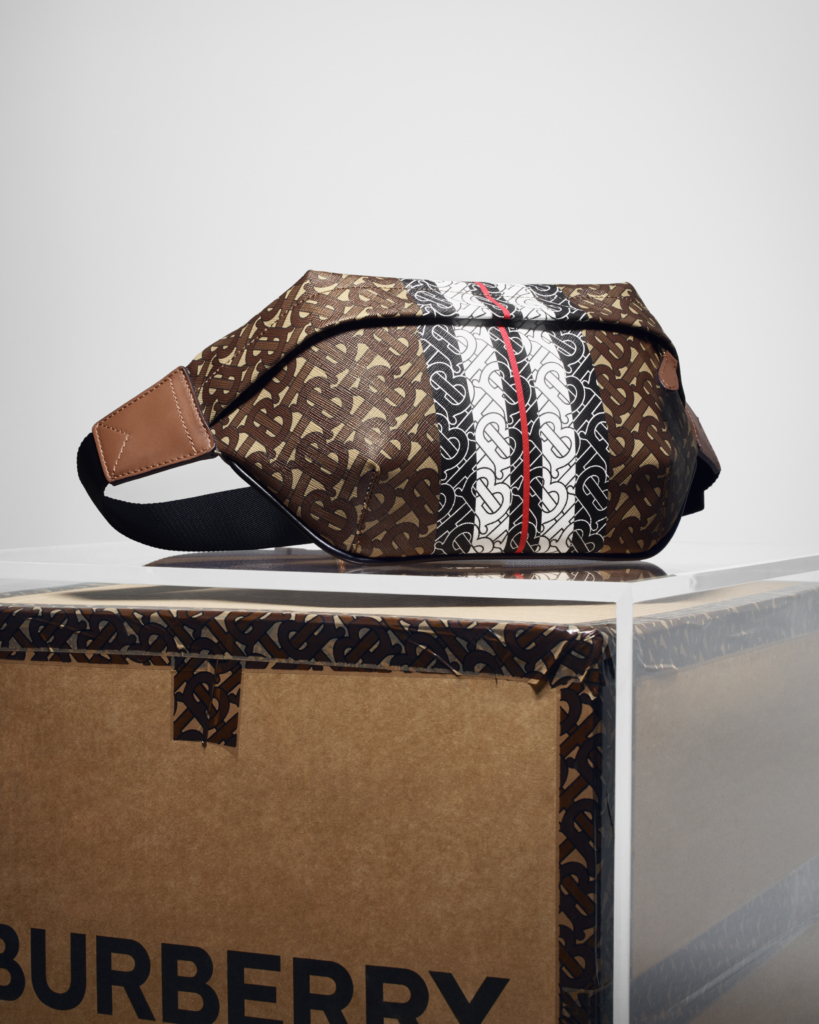 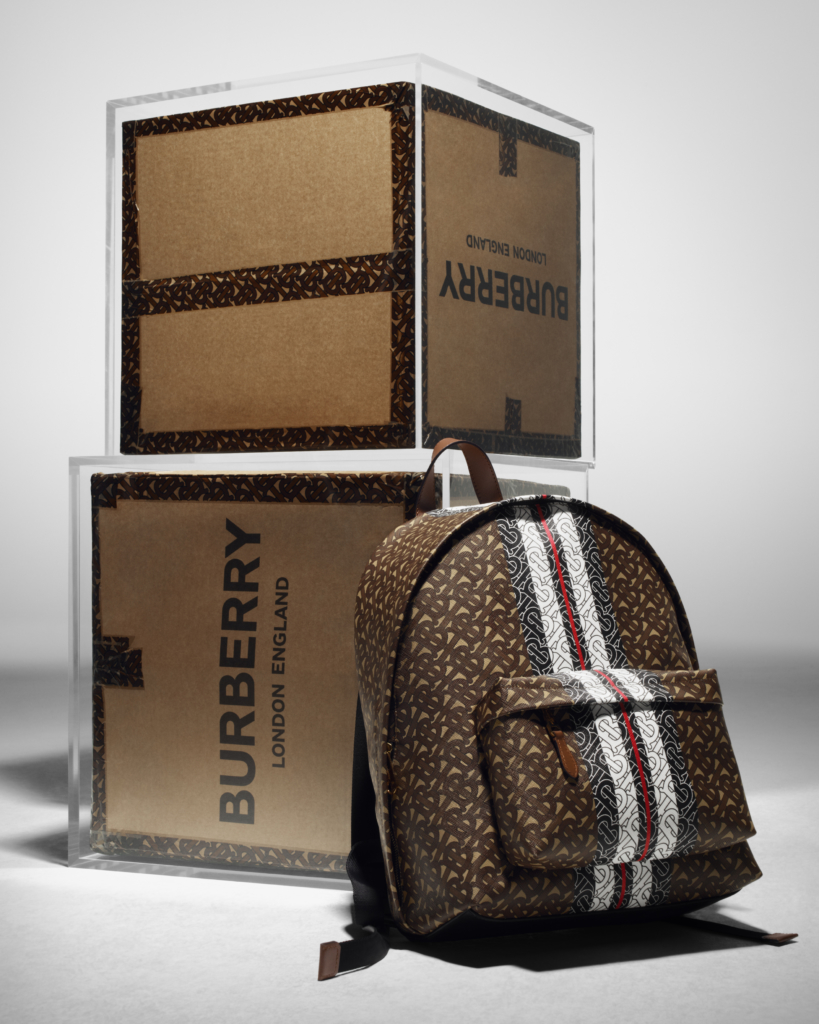 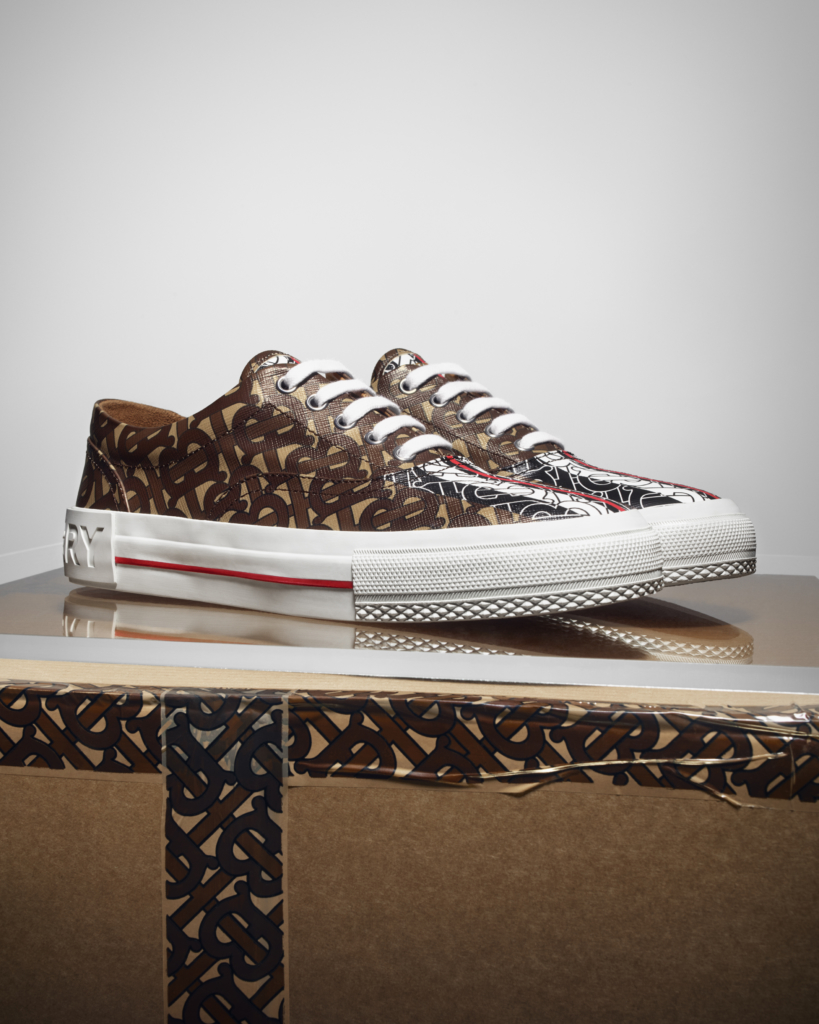 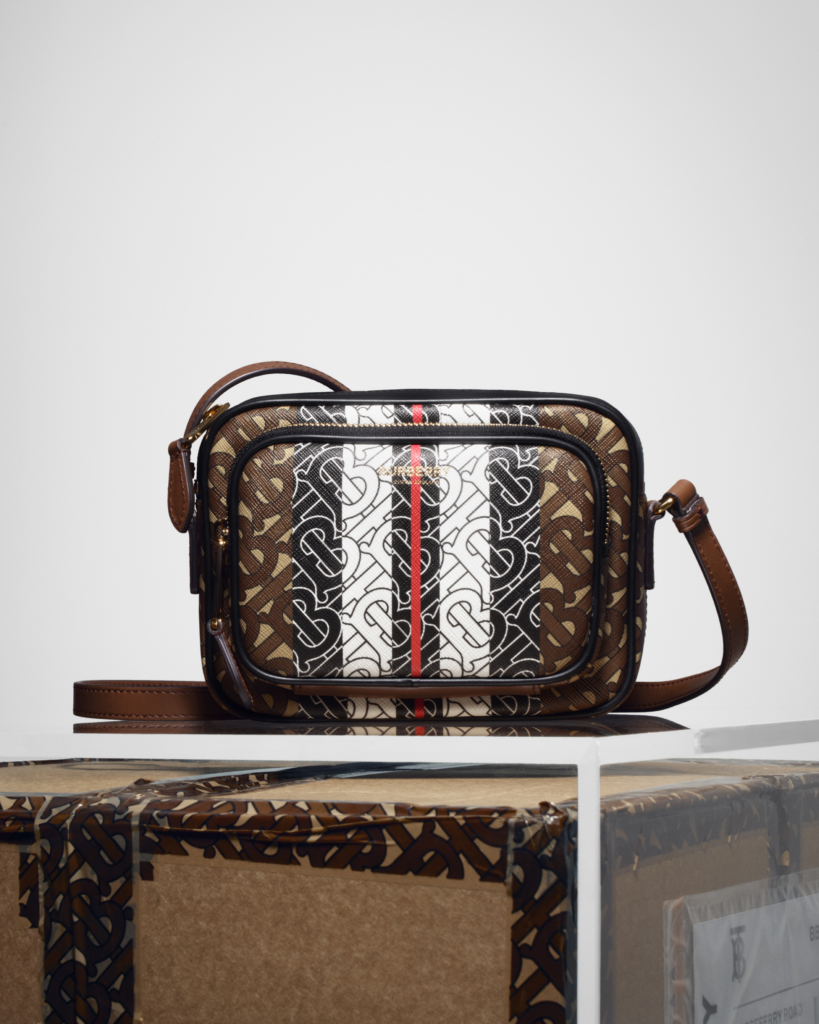