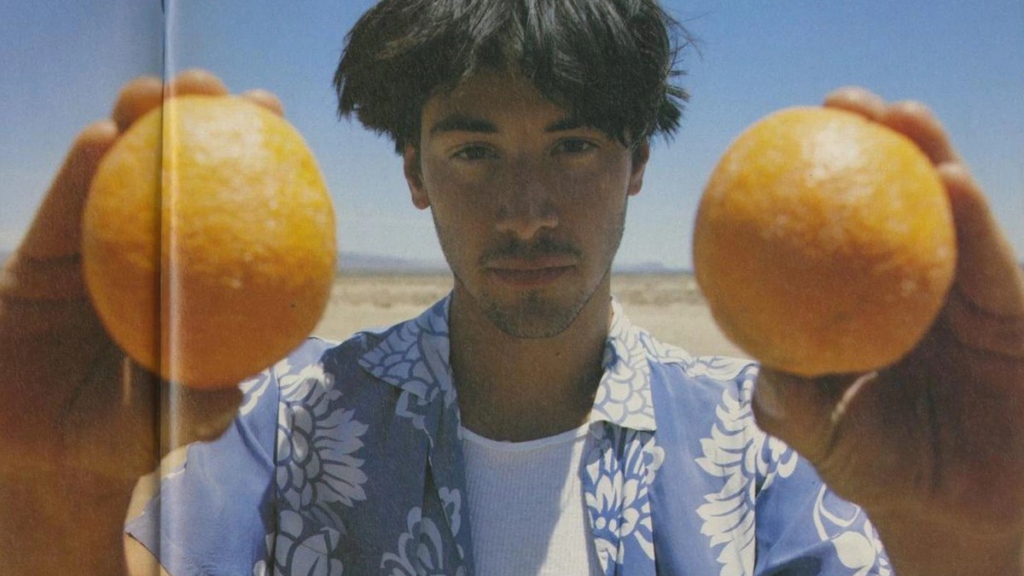 When he’s not modeling for Saint Laurent’s new campaign or serving as the hot avenger of all cute puppies in John Wick, Keanu Reeves is busy pondering the afterlife. During a recent interview about the upcoming return of Bill and Ted in Bill and Ted Face the Music, in which your favorite duo is tasked with saving the world through a 90-minute song, Stephen Colbert asked Keanu Reeves (and yes, he called him Keanu Reeves) what he thinks happens when we die. After thinking for a moment, Keanu replied: “I know that the ones who love us will miss us.”

Luckily, though, Keanu will never die, so those of us who love him will never have to miss him. But, if GOD FORBID anything did ever happen to our dear Mr. Reeves (I know, I know, I shouldn’t even say it), at least John Wick will be there to avenge him. Amen.

Now, excuse me while I ponder the meaning of life (since I now know what happens when we die) and re-watch this interview.