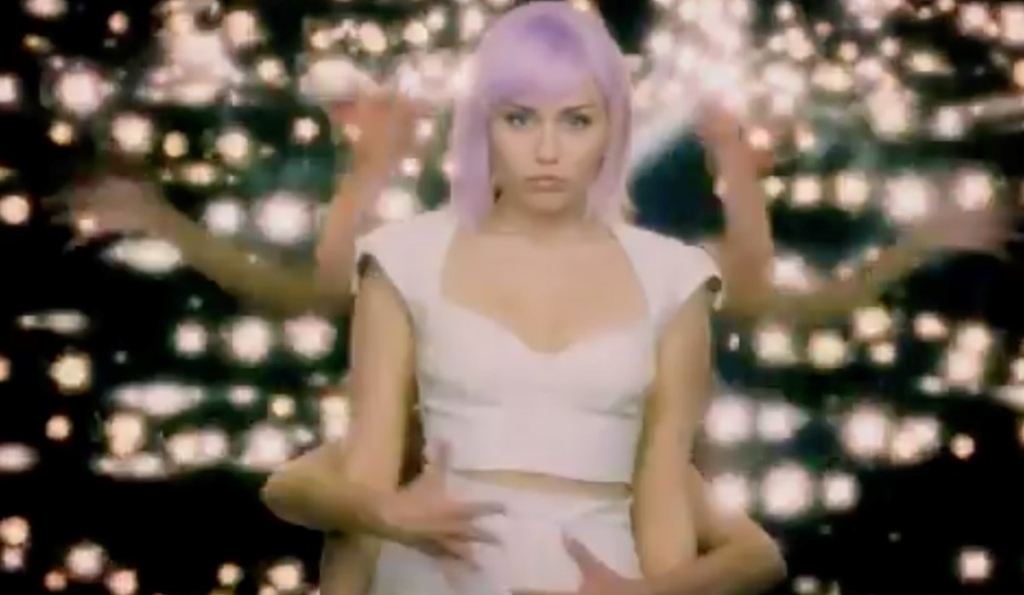 Black Mirror is coming back for Season 5 with three new story lines and all new star: Miley Cyrus. Earlier this week, Netflix released the trailer for the upcoming season, which shows mIley in a lilac wig as pert of her upcoming role. As usual, it’s not totally clear what’s going on in the show, but here’s what we do know:

It features Miley Cyrus as a wig-wearin’ musician (art imitates life? Or?).

It “taps into our collective unease with the modern world, with each stand-alone episode a sharp, suspenseful tale exploring themes of contemporary techno-paranoia leading to an unforgettable – and sometimes unsettling – conclusion” (as per the synopsis).

Other actors this season include Andrew Scott, Anthony Mackie and Pom Klementieff.

And as always, it’ll be really good.

See if there’s anything else you can spot in the teaser, below.

You should've seen it coming. https://t.co/E5bYvVJjik