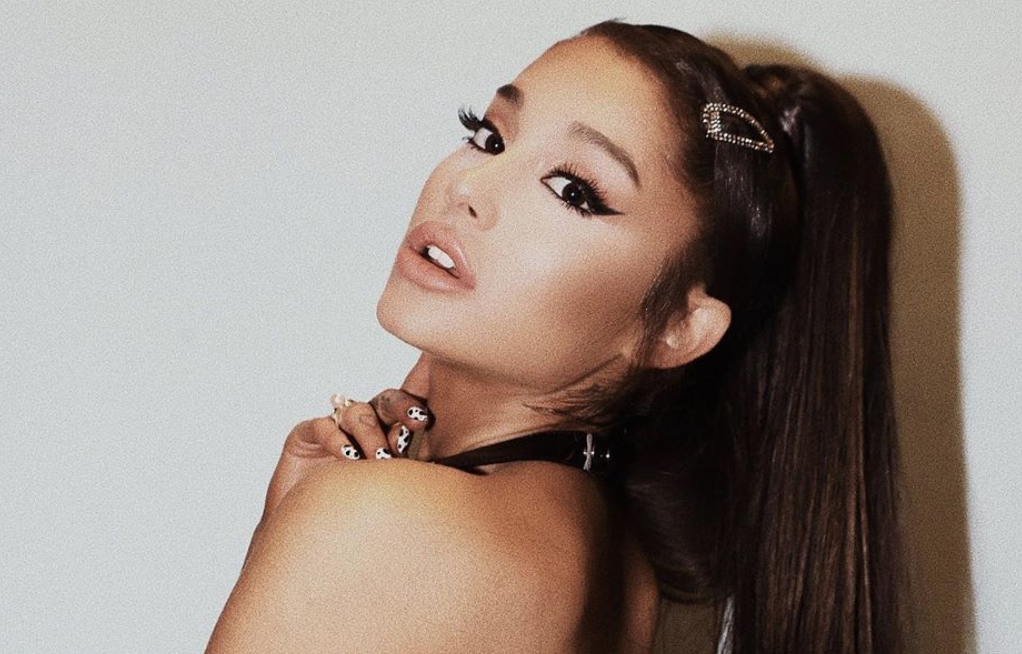 Ariana Grande’s pulling a Travis Scott. Earlier this week, the singer announced she would be donating all the proceeds from her recent sold-out show in Atlanta to Planned Parenthood. Scott recently gave the proceeds from his performance at an Atlanta festival to the charity, following the state’s passing of a fetal heartbeat bill that seriously jeopardises women’s access to abortions. And of course, Miley Cyrus teamed up with Marc Jacobs on a new hoodie that will also benefit PP. But no one sells tickets like Ariana Grande. The singer reportedly donated over $300,000 to the organisation, giving one-hundred percent of the sales from her show.

“Thanks to inspiring support like hers, Planned Parenthood can continue to fight back — in the courts, in Congress, in state houses, and in the streets — against these dangerous attacks on people’s health and lives,” a representative for Planned Parenthood told People.

To top it off, Ariana hasn’t even confirmed the report, proving the best kind of charity is the anonymous kind. So seriously, thank you… next.