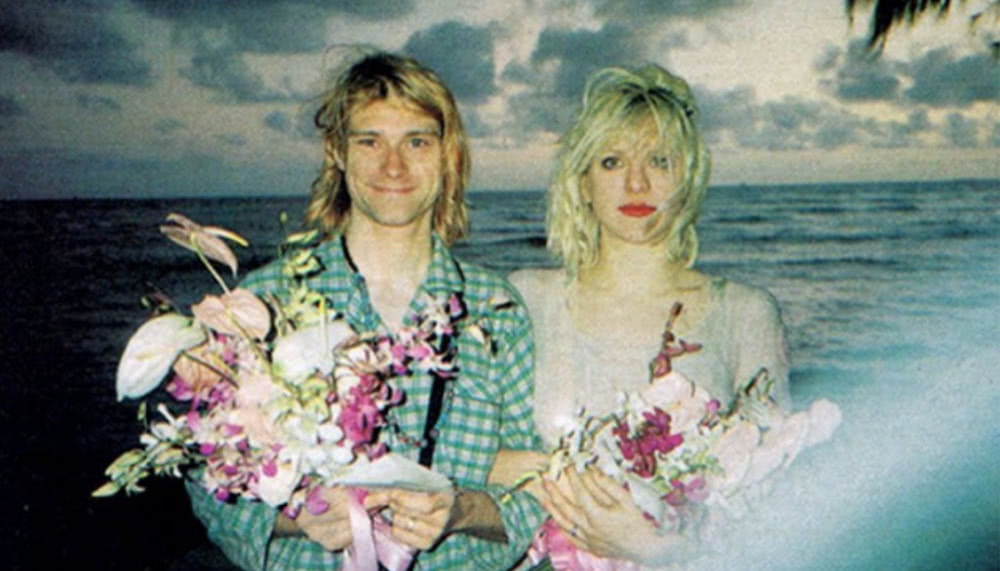 Honestly, I hate the word ‘ship,’ but there’s just no other word for how we feel about Courtney Love. If you read Oyster, then you already know we love her style in all its iterations, but especially her ’90s kinderwhore look full of tattered slips and babydoll dresses paired with Mary Janes and baby barrettes. Well, apparently we (and every soft grunge girl on Tumblr) aren’t the only ones who believe she’s a fashion icon. The newest covert? Courtney Love herself.

In the latest issue of Interview Magazine, Love answers twenty questions from some of her frequent collaborators and closest friends. At one point, Michael Kors asks what she thinks are “the three touchstones in fashion and style that people will forever associate with [her],” when Love answers that she invented the slip dress — not Calvin Klein.

“History is funny,” she says. “I would say that Calvin Klein didn’t actually invent slip dresses as outerwear in ’91. I did. At least more than him.”

She continues by talking about kinderwhore and “this debatable thing about a nutcracker, Veruca Salt velvet dress that has its own Wikipedia entry,” saying: “It’s called “kinderwhore,” which is a word I made up in’90 or ’91 when I was fighting with somebody about that dress.”

“The third one would be a body-skimming charmeuse dress, lobbed-off above the knee,” she continues. “I always customise them. To clarify one thing: I really never had a pair of steel-toe Dr. Martens in my life. But whatever, I’ll resell them to people who really want to believe that. For my generation, it wasn’t cool to put your name on a trend. But if you don’t put your fucking name on it, somebody else sure will.”

Other highlights include two Liz Taylor stories, her obsession with the Kardashians (“Right now, I’ve become really ensorcelled by this Venusian fertility cult in the Valley. They’re beautiful women, all related to each other.”) and story about seeing her late husband Kurt Cobain’s spirit.

Towards the end of the interview, actor Joshua Boone asks if she’s ever seen a ghost. Love, ever so nonchalantly replies, “When I moved to Hancock Park from Seattle with Frances and Edward, I saw Kurt in a chair for a moment and he said hi to me and then he left.”

By the way, she’s talking about her ex-boyfriend and super huge movie star Edward Norton. Also, she later calls Ariana Grande’s “Thank U, Next” “Please, next, or whatever.” Literally perfect.

As for the best advice she has for Frances Bean: “Always keep the negatives.” And for everyone else? “I’ll borrow from Patti Smith: ‘Kids, take care of your teeth.'”