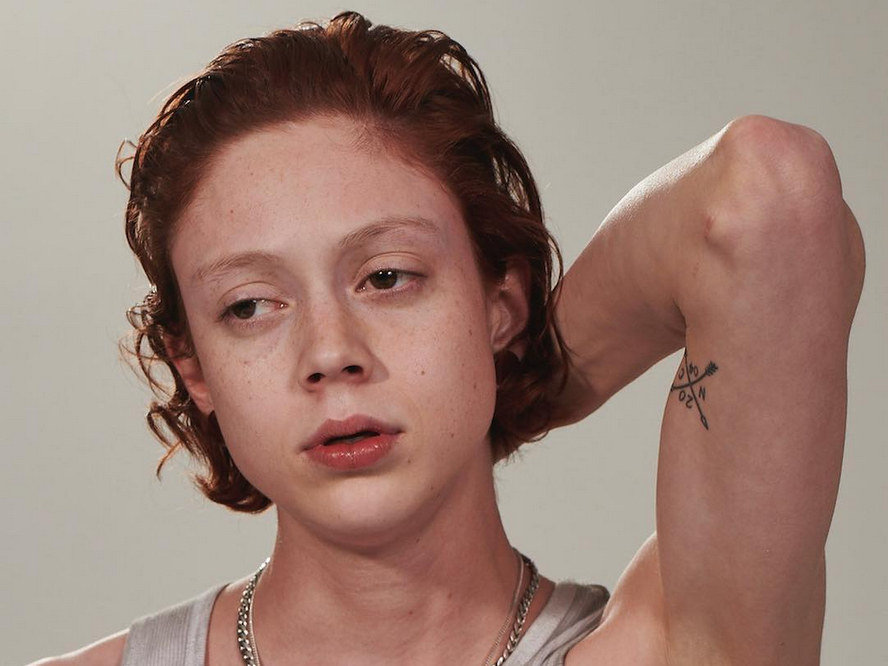 It’s hard to believe it’s already Fashion Month again, but it is. Prada kicked off the Spring/Summer ’20 season with their menswear presentation in Shanghai this morning with one especially notable face on the runway. Model Nathan Westling, who came out as transgender in March, made first appearance on the runway since undergoing his transition.

The presentation itself was super futuristic, with models walking between UV-lit columns, and Westling wore a slightly oversized pea coat, camel trousers, high-tops and Prada bolo tie. Get used to those, by the way — they’re everywhere.

Of course, Westling has walked the runway for Prada, as well as for brands like Marc Jacobs, Alexander Wang and Louis Vuitton, having also starred in campaigns for Dior, Tom Ford and Chanel and on covers for magazines including Dazed and i-D, all before coming out as trans and re-introducing himself as Nathan Westling to the world.

The fashion industry has made giant strides towards a more inclusive vision (though, as noted by Telfar Clemons after the recent CFDA awards, it still has a long way to go). Still, watching Westling walk for Prada was a great way to kick off the season.