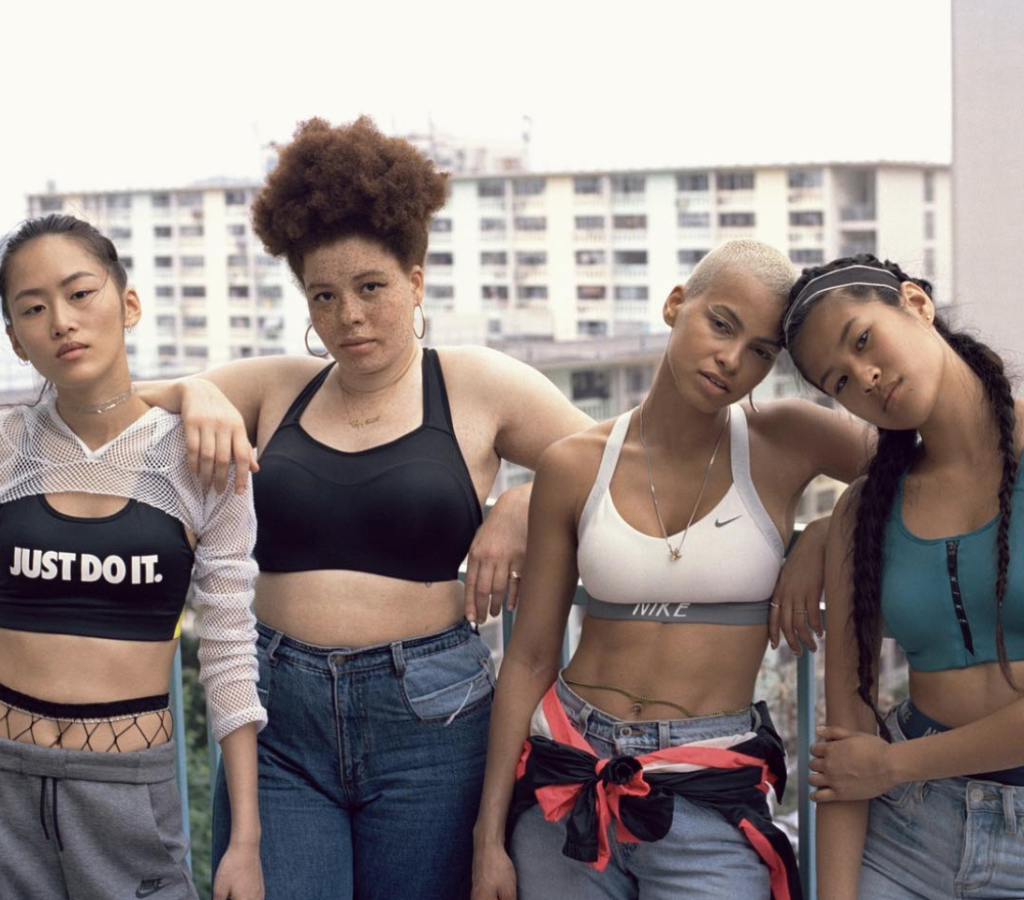 Body diversity has been a big topic in fashion the last few seasons, and luckily, it’s not just inclusive brands like Telfar and Eckhaus Latta that are starting to catch on. Earlier this week, Nike unveiled plus size mannequins in their London flagship, a move they plan to introduce throughout all of their Nike Women’s stores. The transition was part of a new initiative to stop the notion that plus size women aren’t active, and encourage the idea that all shapes and sizes are healthy.

“The re-designed space is just another demonstration of Nike’s commitment to inspiring and serving the female athlete,” said Nike Europe vice president Sarah Hannah. “This is more than a shopping experience, it’s a destination to celebrate sports.”

Just recently, the brand released their Nike x Off-White “Athlete in Progress” campaign starring Olympian Caster Semenya. Along with the new plus size mannequins at London’s NikeWorld, the campaign celebrates womanhood — in all its forms.

In addition to the mannequins, Nike will also be turning the London space into an interactive store, featuring appointments with personal trainers, coaches and even stylists, something we’d love to see in all their stores.

Nike Town in Oxford Circus have opened up a new women’s space on the third floor and for the first time have plus sized mannequins modelling sportswear! pic.twitter.com/FOahIJNFu0