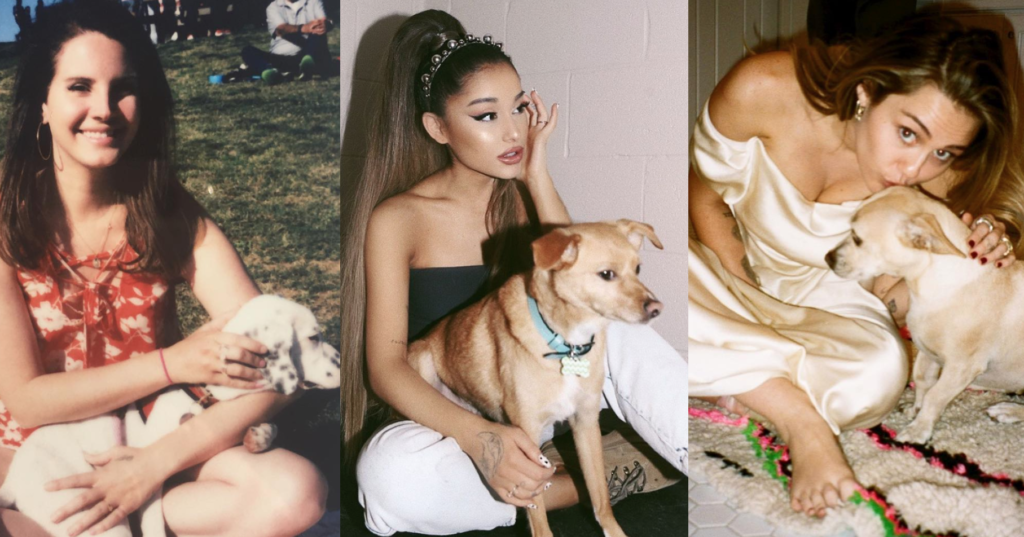 In case you were ever curious as to what the modern version of the Holy Trinity looks like, let me give you a hint: it’s Miley Cyrus, Ariana Grande and Lana Del Rey. Just typing those three names in one sentence, I thought my computer would explode, and now it seems the world might actually be coming to an end (or beginning?). Why, you ask? Because these three angels might actually be collaborating. Let me say this again: Lana Del Rey, Miley Cyrus and Ariana Grande could maybe possibly be working on music together.

Naturally, this rumour got its start where all rumours do: online. There have been whispers about this religious experience — I mean, collaboration — for awhile now, but internet sleuthers seem to have found us some proof. Yesterday, Miley liked a random post on Twitter asking fans how they’d feel about a team up between her Grande and Del Rey. If that weren’t enough, Ariana went and liked a DIFFERENT post asking the same question. Basically all we need is Lana to come out and announce the thing already.

Of course, if this turns out to be just a conspiracy and Miley and Ariana were just getting a little like-happy in their tour buses, we’re going to be pretty bummed. But here’s hoping. Or as Courtney Love put it: Please, next.