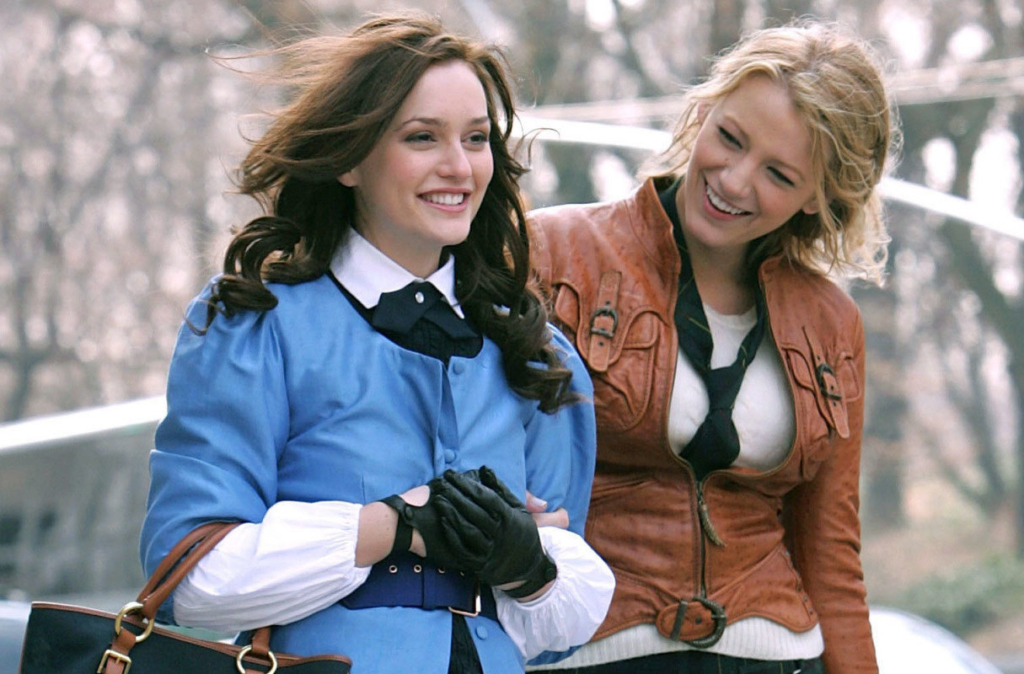 Remember earlier this year when we mentioned that there might be a Gossip Girl reboot in the works? Well, it’s a good morning Upper East Siders because the rumours are TRUE. How do we know? Because:

No, but really, HBO announced that they’ll be releasing the new show in a series of 10 hour-long episodes that will follow “a new generation of New York private school teens” that are “introduced to the social surveillance of Gossip Girl” eight years after Humphrey shut the OG version down. That means, the reboot will air sometime in 2020. And don’t worry, because the OG show creators are also coming back, with Josh Schwartz and Stephanie Savage serving as executive producers. But that doesn’t mean we’ll be seeing any of Serena, Blair, Nate and Chuck. As for Dan, he’s busy being his usual stalker self on YOU, so who knows? Maybe he’ll be too busy killing girlfriends to make an appearance.

Still, even without the original cast, it’s hard to picture what a Gossip Girl-narrated world looks like now on the Upper East Side, since Instagram is essentially Gossip Girl. I guess we’ll have to tune in next year to find out (who are we kidding, we’d tune in anyway). As for the original GG. We miss you, dearly. This one’s for you: