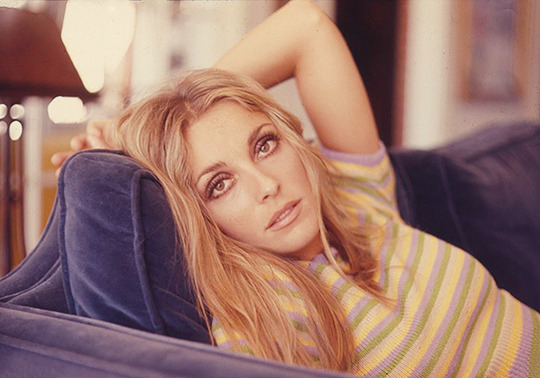 Vogue‘s no stranger to controversy, or to saying pretty tone deaf things for that matter, but this weekend, the magazine made a major oops. Posted under a photo of singer Jorja Smith, the magazine wrote about the Manson Murders and how their anniversary, and Quentin Tarantino’s new film, have sparked a major ’60s beauty boom.

“With this summer marking the 50th anniversary of the Manson family murders and the tragic death of Sharon Tate, the catalyst for the 60s revival is a surprise to no one,” the caption read. “Tap the link in our bio to see how five It girls have modernised vintage looks.”

Of course, within about two milliseconds people started commenting, sharing and re-posting the caption, pointing out the idiocy of calling a multiple murder a catalyst for a beauty trend. Naturally, Vogue deleted the post, but if there’s one thing we all know — or at least have learned — the internet is forever.

But hey, if influencers are flying to Chernobyl for selfies, I’m sure there are some sick suckers who’ve learned about the murders (again, thanks to Quentin Tarantino) and decided to start a beauty brand. Manson Girl Makeup? All of the lipsticks could be named after the girls… and obviously, Sexy Sadie would sell out ASAP.

If I wasn’t such a decent person, I’d probably be running to trademark the word “murder” right now (thanks for the tip Kim), because honestly, it’s kind of a good idea. Sorry.