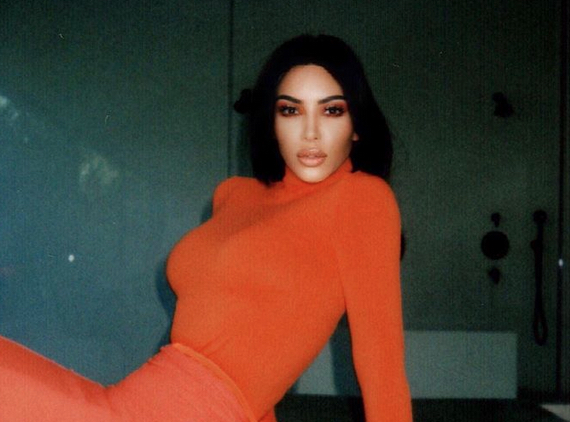 It’s been over two weeks and despite a petition signed by all your favorite celebrities, A$AP Rocky is still in jail in Sweden. #ThisSucks. But have no fear — Kim Kardashian, esquire is here. No, really.

Kim, who has been studying to become a lawyer and has helped to free over 17 inmates over the last few months, heard about the case from her hubby, Kanye, and has decided to step in. Well, according to TMZ. Kardashian, who recently came under fire for her #KimOhNo shapewear line, contacted Donald Trump’s son-in-law and frequent advisor, Jared Kushner, who brought the case directly to DT. Trump, who was reportedly “moved by the case,” went to the Secretary of State, Mike Pompeo, who is now working with the Swedish authorities. However, TMZ is reporting that they are not willing to work with the U.S. on A$AP’s case, and there’s “real fear prosecutors might delay their decision beyond the three week mark.”

As of now, Rocky remains locked up in what his supporters (and the petition) called “inhumane conditions,” where he’s been forced to “[sleep] on a yoga mat with no blankets” around other prisoners who have been “[hurling] feces every which way.”

All we can say at this point is, for once, we stand with Kim Kardashian. #FreeASAP #JusticeForRocky