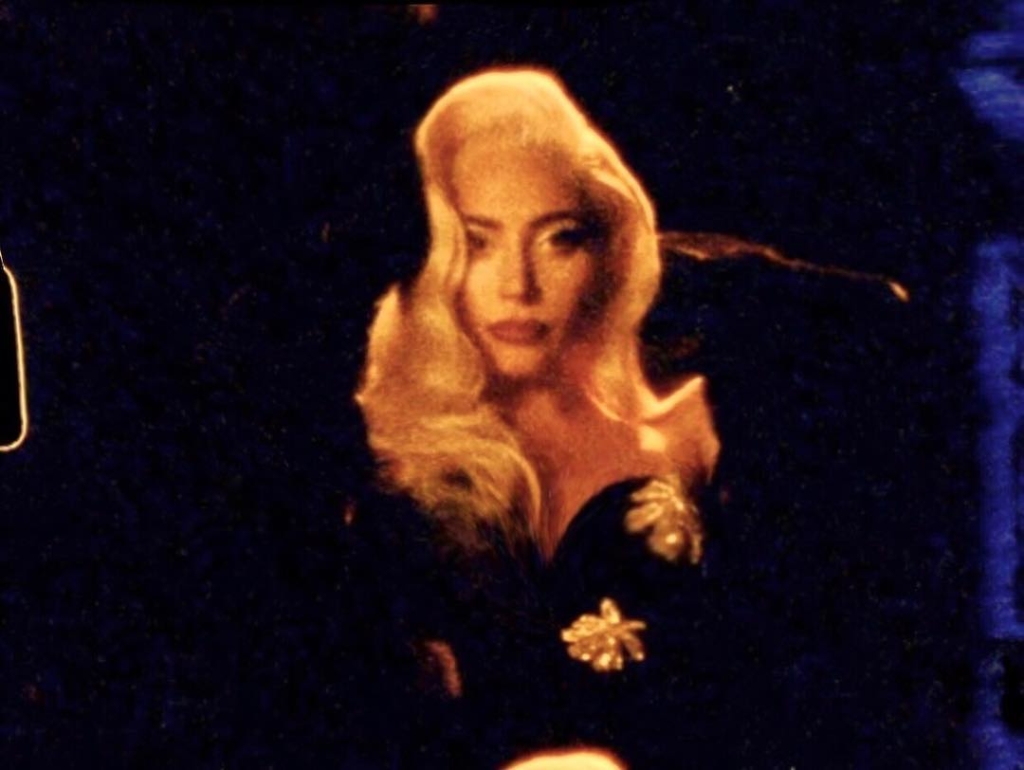 Lady Gaga is known for sporting some killer looks. So, it was only a matter of time before she launched her own beauty brand, right? But unlike most celebrity-helmed makeup labels, Haus Laboratories, Gaga’s new all-inclusive makeup line inspired by her time as a struggling singer playing in lounge bars in New York City, isn’t about giving its wearers a chance to doll themselves up like Gaga. In fact, it’s just the opposite.

“They say beauty is in the eye of the beholder, but at Haus Laboratories we say beauty is how you see yourself,” says the singer in a glossy new campaign video for the brand. “Your glam, your expression, your artistry. We want you to love yourself. Our haus, your rules.”

“I’m so grateful that makeup inspired a bravery in me I didn’t know I had.” - @ladygaga Be brave. Be you.

THIS IS FOR YOU. 🙏 Ready for a first glimpse at our product line-up? This is just a sneak peek - promise we'll reveal more in the coming days 🎉 INTRODUCING HAUS of Collections Six *special* collections curated by our founder, @ladygaga, just for you. Each collection includes one of each of our self-expression tools along with a reusable clutch (see it in insta stories now!) GLAM ATTACK: All-over liquid shimmer powder A highly pigmented, longwearing all-over color amplifier RIP LIP LINER: A lip liner to die for A creamy, demi-matte, highly pigmented lip pencil LE RIOT LIP GLOSS: An ultra high-shine multidimensional lip gloss Cruelty-free & vegan, because we love animals and you HAUS LABORATORIES officially launches for pre-order on July 15 on hauslabs.com + amazon.com (Prime Day for Prime members)

Modeling the HAUS OF METALHEAD collection in a look created by @sarahtannomakeup! Swipe to see the shades on different skin tones. Follow @hauslabs to see the rest & pre-order at hauslabs.com on July 15 🤘

“When I was young, I never felt beautiful,” she continued in an Instagram post announcing the launch. “And as I struggled to find a sense of both inner and outer beauty, I discovered the power of makeup. I remember watching my mother put her makeup on every morning, basking in the glow of her power to put on her bravest face as the hard working woman she was. I then began to experiment with makeup as a way to make my dreams of being as strong as my mother become true.”

Available for pre-order starting Monday, the brand will be exclusively available through Amazon, says the Business of Fashion. Though, knowing Gaga, she’ll find some other way to get the product to the masses. Like she says in the Haus Laboratories campaign, “The last thing the world needs is another beauty brand, but that’s too bad.”

Watch the full campaign video, below.