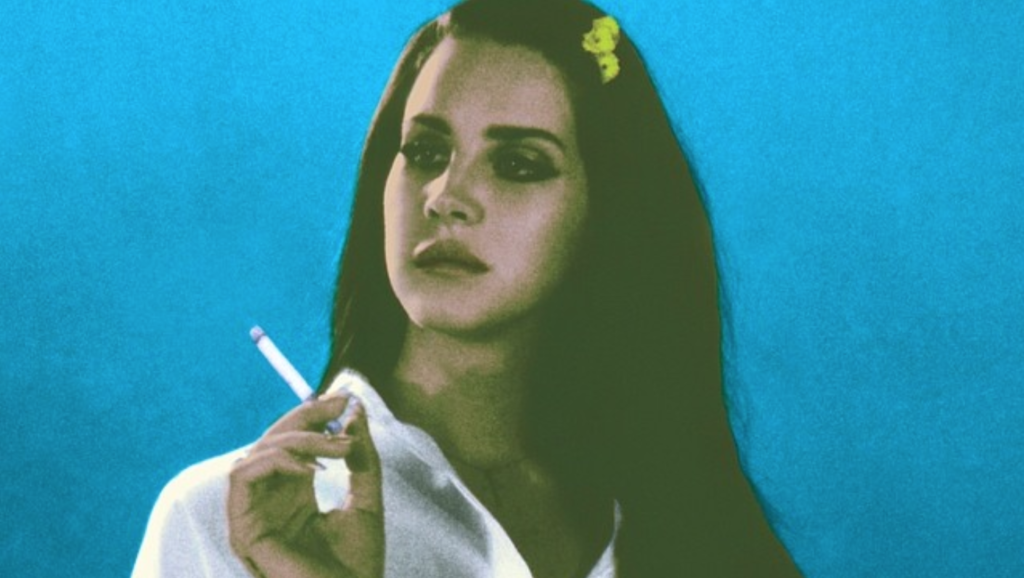 Baz Luhrmann has an Elvis Presley biopic in the works, and while your guy Harry Styles has lost the lead to young hunk and beau of Vanessa Hudgens, Austin Butler, the role of Priscilla has yet to be filled. Enter Lana Del Rey, who is quite rightly gagging for the part.

“Lana looks just like Priscilla and has decided there’s no way she won’t get the part,” an insider source told Radar Online, who first reported that LDR is “begging” for the part.

“Lana feels it’s a role she was born to play,” they added. “She’s has [sic] her agent badgering Baz for months now, hoping to get her cast.” She’s not the only one keen on this.

But apparently Baz isn’t sold and is “nervous” to cast her because “she hasn’t exactly proved her acting chops” according to the source. “It’s her lifelong dream to break onto the big screen,” they said. “She’s been driving her friend Kristen Stewart crazy, badgering her for method acting tips at every opportunity.”

Oh to be a fly on the wall during this student-teacher moment.