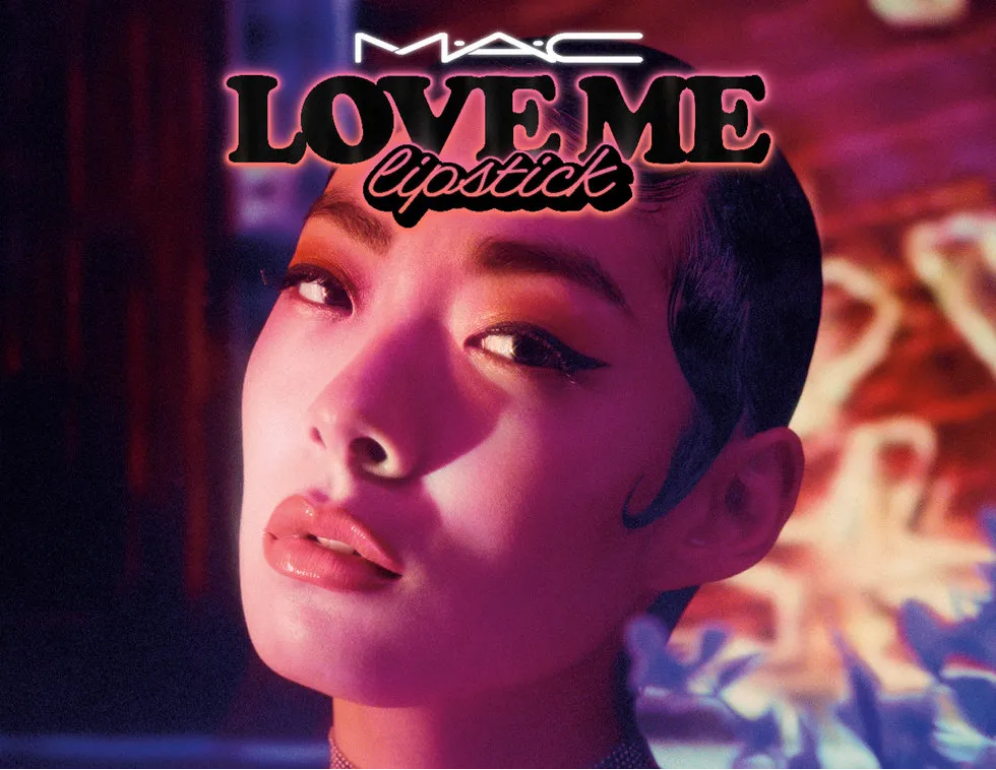 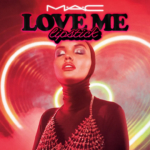 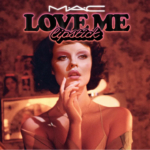 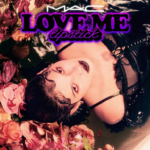 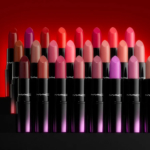 Model, singer, social media star and all around angel Rina Sawayama can add another job to her ever-growing resume. Besides her Oyster #116 feature, the London-based artist has a new gig starring in MAC’s new lipstick campaign. The Love Me line, which features a new range of matte lipsticks and an ultra moisturising formula, is broken into three primary colours: the Shameless Nudes, Powerful Reds and High Impact Purples, all of which are all about self-love — something Rina spoke to us about recently, while discussing her place as a queer East Asian woman in the world of pop music.

“When I was growing up, that conversation — especially East Asian women talking about their sexuality that’s queer and nuanced — wasn’t really a thing,” she lamented. “[…] And with the East Asian thing, it’s double the layer. Perhaps the acceptance of white gay men is okay in an East Asian household, but an East Asian bisexual woman is not okay, or even lesbian is not okay. So, I wanted to talk about my sexuality in a way that is celebratory, but that also tells a different story.”

Peep the images, above.