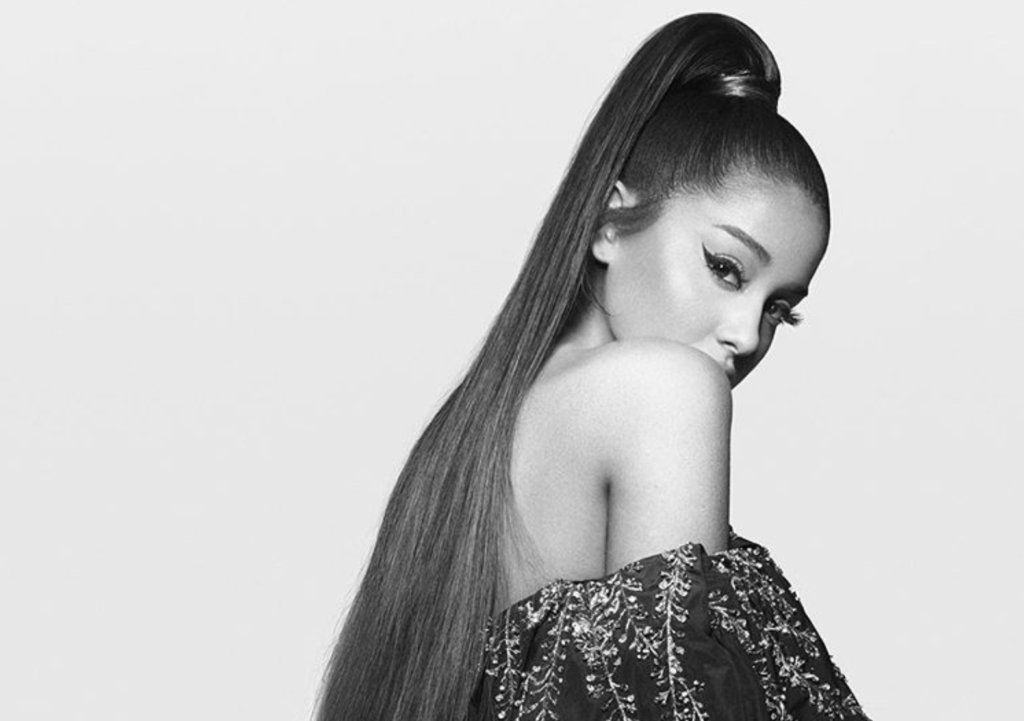 Earlier this year, Givenchy announced that Ariana Grande would be the face of their new campaign.

Dubbed #ARIVENCHY, we’ve been patiently waiting for a glimpse (beyond that epic teaser) of the collaboration to end all collaborations (I mean, she already teamed up with Lana Del Rey and Miley Cyrus, so what was she going to do next?)… and it’s finally here. 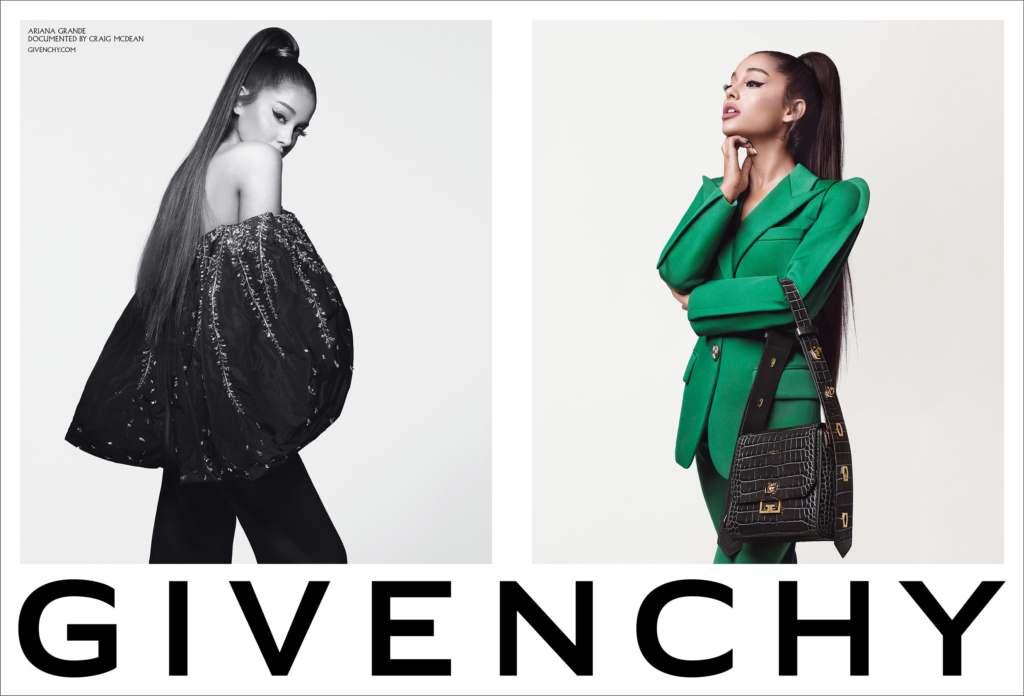 Shot by Craig McDean, the campaign shows Ari wearing the brand’s A/W ’19 collection. And since the range was inspired by the Garden of Eden, who better to wear it than an IRL Dangerous Woman.

Basically, we’re frothing. See more teasers for yourself, below.