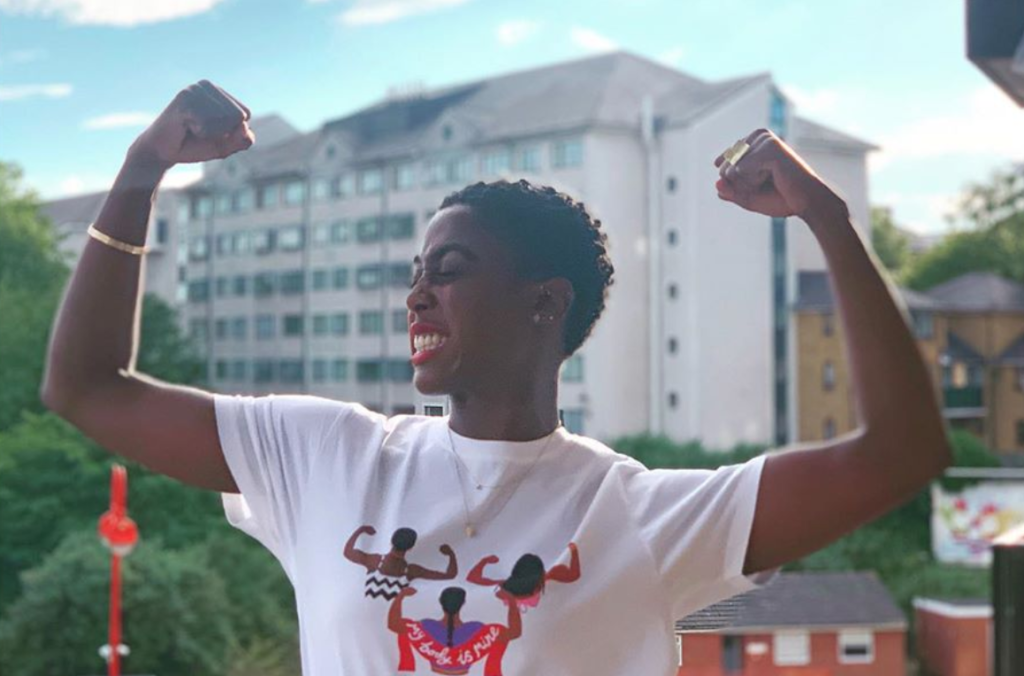 It’s been a pretty good month for diversity in film. First, it was announced that Halle Bailey would play Ariel in the upcoming Little Mermaid reboot, and even though we won’t be getting a Grace Jones cameo in the new James Bond film, we’ve learned we’re getting a woman of color as the next 007.

According to The Daily Mail, actress Lashana Lynch will become the new agent 007 in the upcoming James Bond film. Written by Killing Eve‘s Phoebe Waller Bridge, Bond 25 will pick up sometime after Daniel Craig’s Bond retired and left M16. Apparently, “there is a pivotal scene at the start of the film where M says ‘Come in 007,’ and in walks Lashana who is black, beautiful and a woman,” says an “insider,” whatever that means. And while Craig will reprise his famous role as James Bond, apparently a new agent (Lynch) has taken over his codename. I’m sure Craig will still take lead billing, but hey, progress is progress, and it’ll be nice to see a woman in a James Bond film not in a bikini.