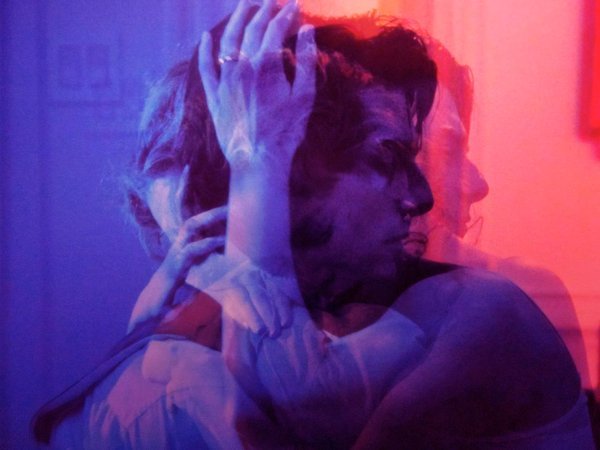 It’s been 20 years since Stanley Kubrick’s death, but that doesn’t mean there can’t be any new Kubrick films coming. According to The Guardian, three previously unread scripts by the filmmaker have been unearthed in London.

Written between 1954 and 1956, during Kubrick’s tumultous marriage to his second wife, designer and dancer Ruth Sobotka, the scripts apparently center around jealousy, adultery and marital strife. Titled Married Man, The Perfect Marriage, and Jealousy, it doesn’t take a genius to figure out what Kubrick might have been feeling during that time.

Some of the ideas from the scripts ended up making their way into Kubricks later films, like Eyes Wide Shut, but the ’50s were a markedly slow time for the prolific writer.

“The 1950s is probably the least understood period of Kubrick’s career,” Nathan Abrams, a film studies professor at Bangor University, told the Guardian. “This shows that he’s working on far more than we previously knew.”

As of now, the scripts are being transferred from the filmmaker’s old house to his archive at the University of Arts London. Us thinking their might be a Kubrick script adaptation coming: