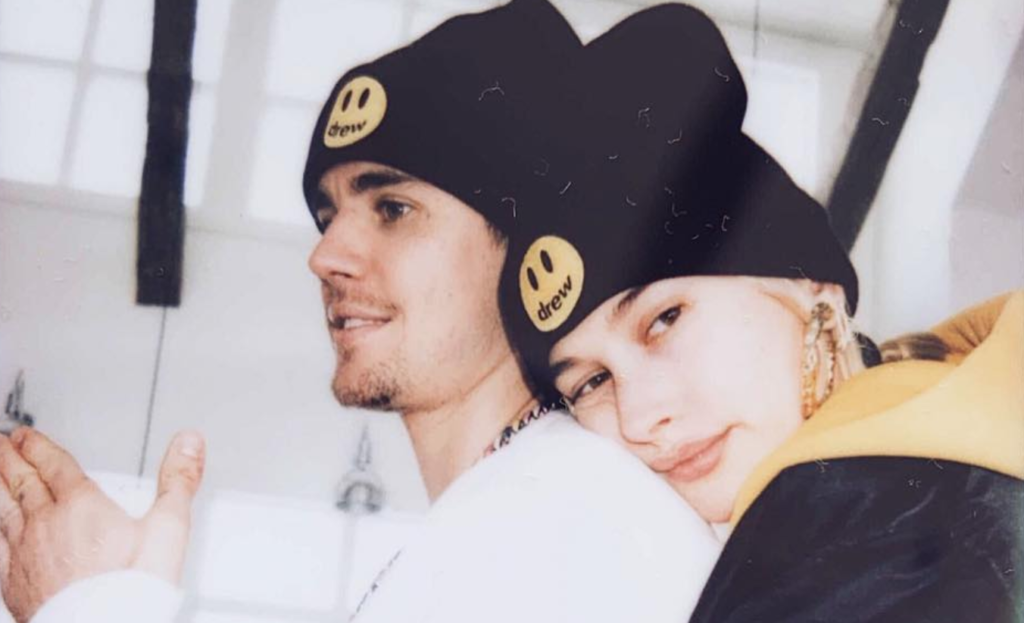 Justin Bieber has gone on the record as a big fan of Metallica, Marilyn Manson, and now Tool. Unfortunately, the same level of admiration has not been returned via Tool’s 55-year-old frontman Maynard James Keenan. In fact, he is quite publicly bummed that someone like Biebs counts themselves as a fan, which has lead to a bit of an online scuffle between him and Bieber’s wife Hailey.

It all started last week when Bieber posted the lyrics to Tool’s 2006 tune ‘The Pot’: “Who are you to wave your finger?/ You must have been outta your head/ Eye hole deep in muddy waters/ You practically raised the dead,” he wrote over an image on his insta stories, followed by a call to real fans, like a 2000-whatever Myspace bulletin version of all of us.

#JustinBieber asks if any Beliebers know this #TOOL song

Music-based media everywhere picked up on this and turned it into headlines, one of which caught the attention of Maynard James Keenan, who felt so impassioned that he needed to respond.

“#Bummer,” he wrote in response to an article shared by Consequence of Sound.

Noticing the saltiness, Hailey Bieber stepped in to stick up for Biebs with: “You must be unhappy with yourself that you want to make people feel small who express their admiration for you. Very childish and hurtful thing to do. I hope u find security within yourself. Sad place to be.” True.

And anyway, Keenan can’t be that alt if he’s out here doing hashtags. What a #tool.