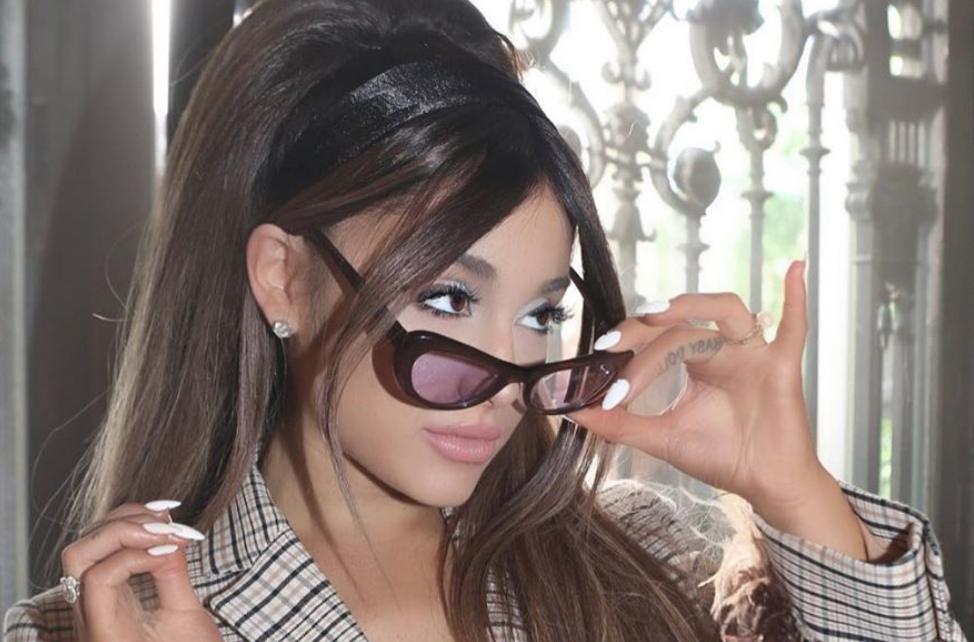 Ariana Grande literally CAN’T. STOP. killing it. Fresh off her Arivenchy campaign (and adorable BTS campaign video), her 90s R&B-inspired ‘In My Head’ visual and her Charlie’s Angel’s collaboration with Lana Del Rey and Miley Cyrus, the singer has given us even more… in the form of her new single and music video, ‘Boyfriend’.

Teaming up with rising duo Social House, ‘Boyfriend’ is just the kind of catchy 90s bop we’ve come to love and expect from Grande, with lyrical content that could’ve come from our very own cold, dead, commitment-phobic hearts.

“I feel like this song captures a common theme in the lives of so many people i know,” the singer told a fan on Twitter. “People want to feel love but don’t want to define their relationship & have trouble fully committing or trusting or allowing themselves to fully love someone. Even tho they want to.”

“We wanted to make something uplifting that captures that feeling of being afraid to take the leap & trust, being afraid of being hurt or feeling like you won’t be enough for that person,” she continued. “But also how it feels to have a crippling crush on someone.”

As for the video, Ari tapped director Hannah Lux Davis to create an epic dinner party fantasy in which everyone wears Givenchy and Ariana beats up a girl, while also making her man jealous. So, a dream come true.

Watch ‘Boyfriend’ below. Thanks for the crippling crush, Ari.